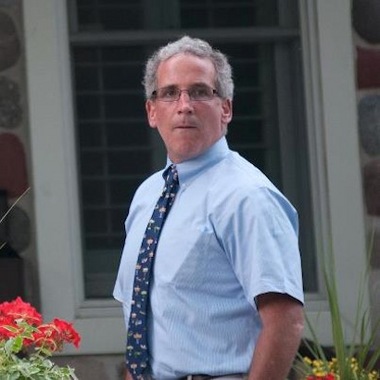 Governor Chris Christie renominated seven New Jersey Superior Court judges to the bench on Tuesday, something that’s ordinarily an uncontroversial affair, but one of those judges has frequently been the subject of controversy.

Paul X. Escandon of the Monmouth County Vicinage has been the repeated target of protesters alleging that the former family court jurist is biased against female litigants in New Jersey divorce cases. Those protests have been covered by NJ.com.

Despite their complaints, no action has been taken by the New Jersey Supreme Court’s Advisory Committee on Judicial Conduct to either investigate Escandon or his rulings. Escadon moved to the Special Civil Part after the initial flood of complaints and no longer hears family law cases.

Originally, Escandon was appointed to a seven-year term by then-Governor Jon Corzine back in 2009. If the nomination is advanced by the Senate Judiciary Committee and approved by the full State Senate, Judge Escandon will receive ‘tenure’ and be eligible to serve the judiciary until he reaches the mandatory retirement age of 70.