Putting the Fox back in the Hen House 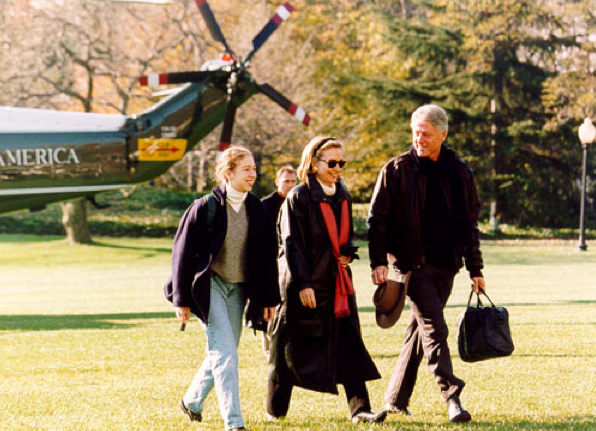 Hillary Clinton’s announcement that her husband, former President Clinton, would take the lead in economic revitalization efforts during her hypothetical administration was supposed to instill confidence in her candidacy.

Think again. Too many of us know better.

William Jefferson Clinton raised taxes in 1993 on an accelerating economy just as the economy was set to take off from a recession; by doing so, he engendered a lethargic economy where job and wage growth gasped for air over the next four years.

Republicans pushed through a tax cut in 1997 while accelerated the lift-off for the Clinton boom.

The so-called Clinton boom started four years after the tax hike, in 1997. The primary causation was clear.

Had it not been for the 1999 repeal of the Glass-Steagall law that separated commercial and investment banking for seven decades, the financial crisis might not have happened at all. If you look up the history of the Glass-Steagall, the stock market crash of the 20’s andfraudulent bank loans, you quickly will realize that if it had not been repealed, the financial crises could have been averted.

Bank balance sheets were up to their chins in phony loans and underwater home equity lines of credit. The reason the banks did not fail because government bailed them out; otherwise they would have failed, and some did.

It was under Clinton that Fannie and Freddie really began kicking the housing bubble in the teeth, issuing epic amounts of mortgage-backed debt.

It was the Clinton administration that pushed for less stringent credit and down payment requirements for working- and middle-class families.

Bill now says the repeal had nothing to do with the financial crisis, and running in 2016, Hillary Clinton will not pledge to reinstate Glass-Steagall if she became president; if she did, she’d be going against Bill.

Ignorance? Nah. No bliss either. Even knowing the reasons leading up to an economic meltdown, rather than avert another financial calamity, Hillary would continue the same Bill Clinton policies leading us to another economic disaster. 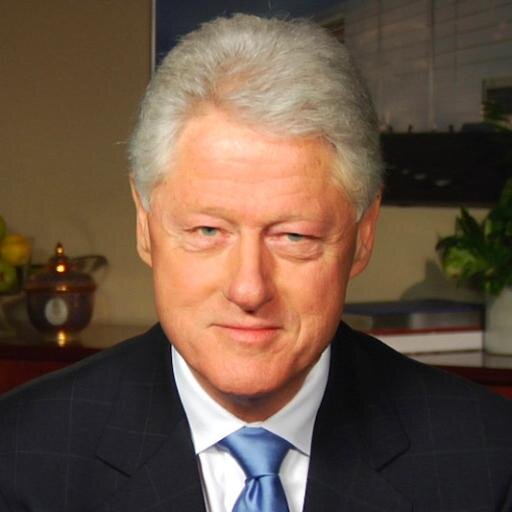 President Clinton did not leave his heir a booming economy as the economic downturn began before he left the White House. The recession began in March of 2001, two months after Clinton left office. Even the most narrow-minded leftist cannot blame George Bush for the 2001 recession. It was the start of the Clinton recession.

New Jersey is still recovering and led the nation in foreclosure starts in the first quarter of this year. About 11.5 percent of New Jersey mortgages were either in foreclosure or late on payments in the first quarter, almost double the national average of 6.5 percent. The state continues to grapple with the fallout from the housing crash according to the Mortgage Bankers Association.

Even at current foreclosure inventory and without another bust, it will take New Jersey at least five to six years from now to achieve their normal pre-crisis levels of serious delinquency.

Even knowing all of this, should she be elected, Hillary says she will put Bill in charge of revitalizing the economy.

Continuing on the path of past failures is not a great way to start a new future.

4 thoughts on “Putting the Fox back in the Hen House”