Ready for Bergen’s May 10th elections? 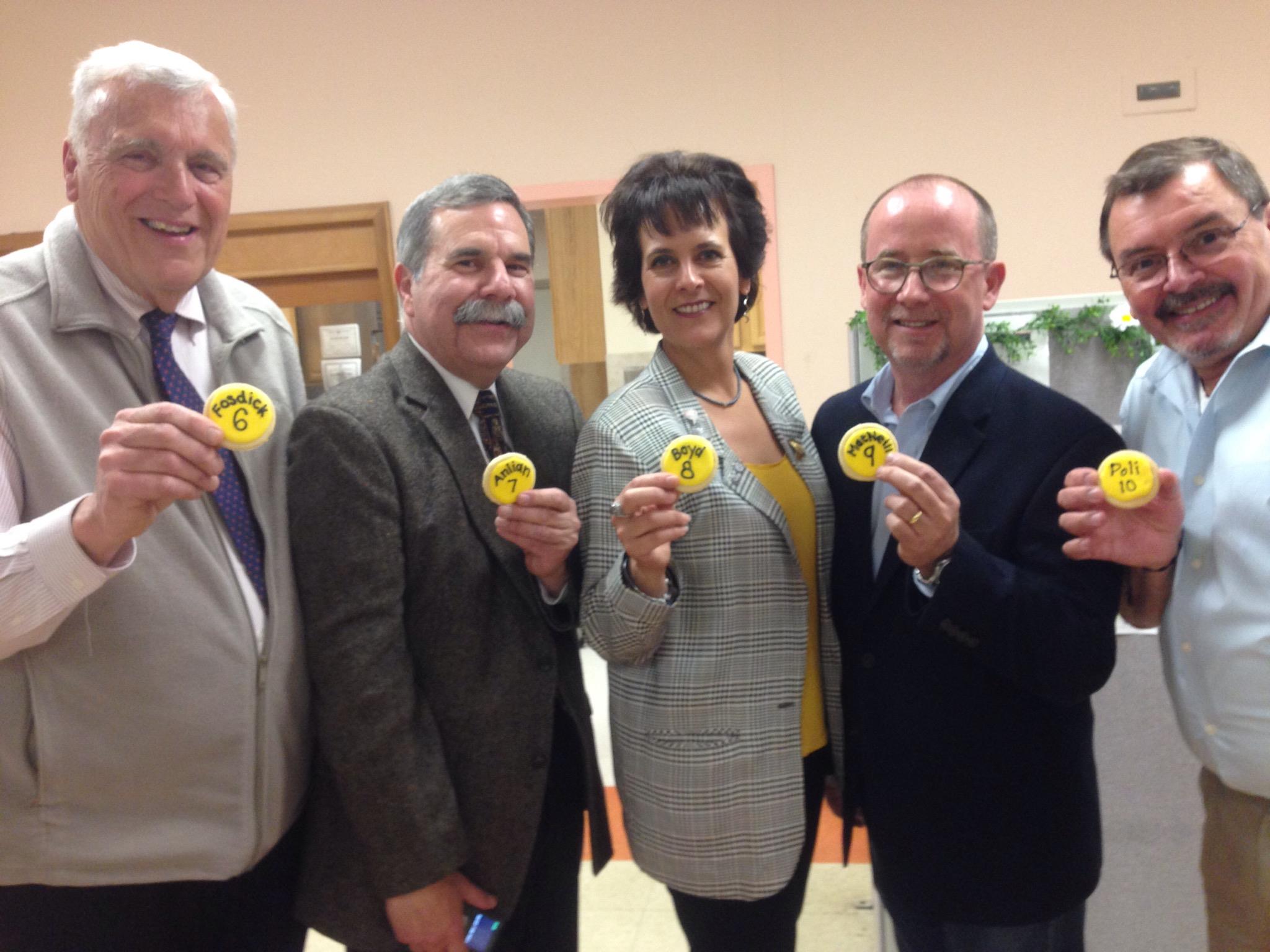 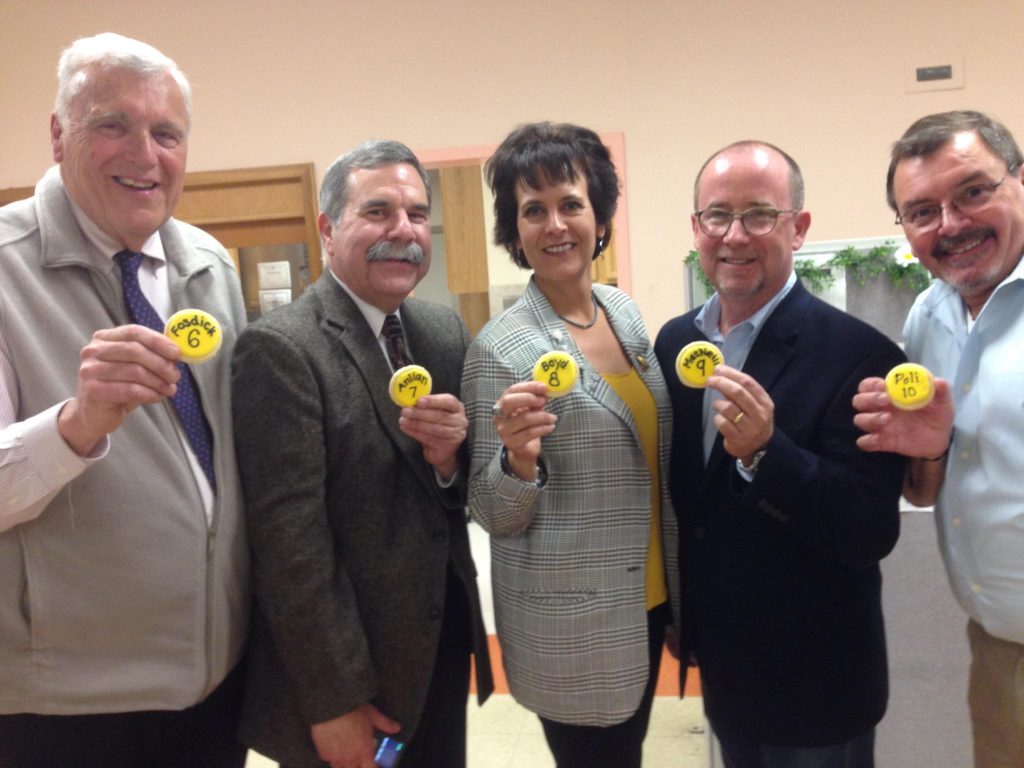 Tuesday’s municipal elections will be a fairly quiet affair in Bergen County, Save Jerseyans, but there are three races.

In these “non-partisan” races, it often hard to tell the Republicans, so for those of you who live/eat/drink local politics, here’s a quick rundown of the three races….

The race most people are watching and the only one which is received significant local coverage is Teaneck, home of Senator Loretta Weinberg.  Weinberg has long been making a play to gain control in her hometown, successfully running a protégé in Jason Castle in the last election and this time will seek to gain a majority.  Her former employee and now county information officer, Michael Pagan, leads a ticket of challengers against the incumbents.  The race gained more attention and importance with the passing of Mayor Parker just a few weeks ago.  Sadly, there are no Republican/conservative candidates in the race

Ridgewood will have a clear-cut conservative choice as former Republican Freeholder candidate Bernadette Walsh looks to regain a seat on the Village council.  Walsh did not seek re-election in 2014 in order to run for Freeholder, and remains immensely popular in the town.  She is one of six candidates seeking three seats on the board.  Ridgewood is one of four villages in New Jersey (one of the other two is listed below)

Another village, the commissioners in Ridgefield Park presents the most easily distinguishable partisan choice of the day.  The “Continued Responsive Government” ticket consists of 4 Republicans (Adam MacNeill is undeclared) and is led by Mayor George Fosdick who has served as mayor since 1992 and a commissioner since 1984.  The ticket was barely challenged four years ago handily dispensing one challenger, but this year the Democrats have fielded a full-slate in a town which is becoming more Democratic with changing demographics.  Fosdick and his team remain favorites to hang on, but this will be the one worth watching for Republicans tomorrow.

If you know anyone in these towns, get out there and let them who the conservative voices are!

1 thought on “Ready for Bergen’s May 10th elections?”