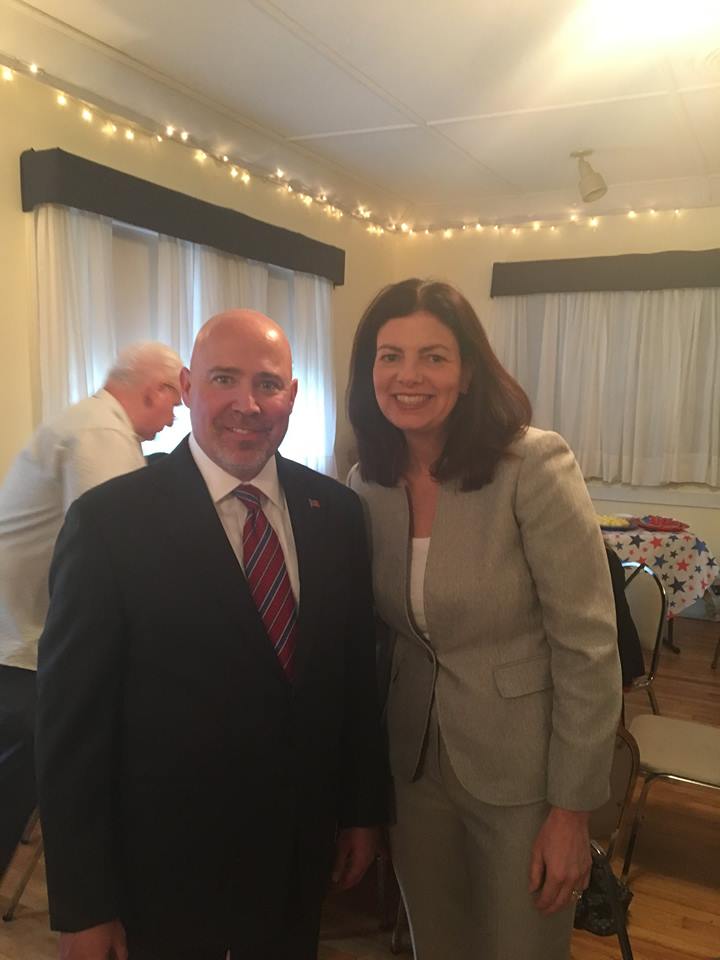 Rep. Tom MacArthur (R, NJ-03) was in New Hampshire this weekend for the first time since Chris Christie left the presidential race, Save Jerseyans, but this time he struck out on his own, helping the NH GOP by co-headlining grassroots events for the Goffstown, Pelham, and Hudson GOP organizations.

Is it a sign of bigger things to come for the freshman congressman?

“I’ve learned never say never, but I’m focused right now on serving the people of south Jersey in Congress and we have a lot of work to do. I’m very focused on national defense issues and economic issues,” MacArthur told the Granite State’s NH1 News, reportedly referring to the state’s 2017 gubernatorial contest.