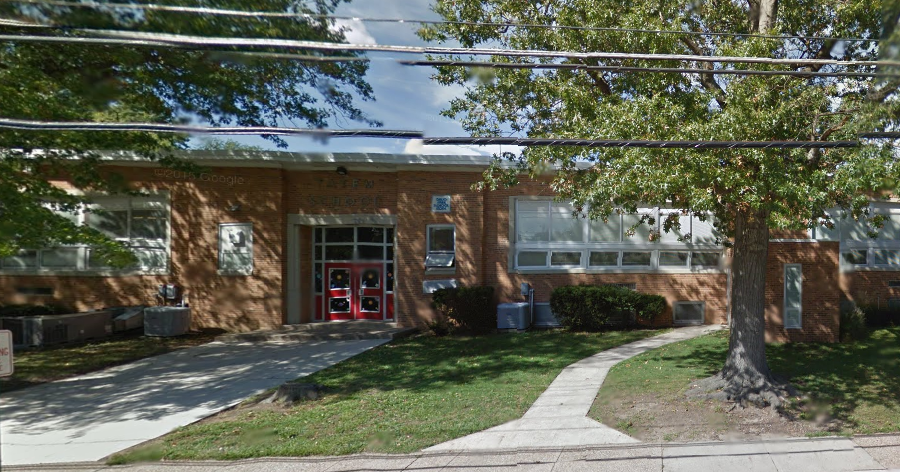 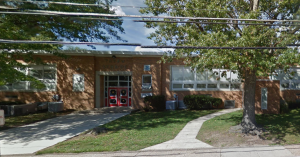 This story out of Camden County, New Jersey is almost too crazy to believe, Save Jerseyans, but it’s as clear an indication of any that our culture’s priorities are incredibly screwed up.

Here’s the scoop from Emma Platoff of Philly.com:

On June 16, police were called to an unlikely scene: an end-of-the-year class party at the William P. Tatem Elementary School in Collingswood.

A third grader had made a comment about the brownies being served to the class. After another student exclaimed that the remark was “racist,” the school called the Collingswood Police Department, according to the mother of the boy who made the comment.

The police officer spoke to the student, who is 9, said the boy’s mother, Stacy dos Santos, and local authorities…

“I’m not comfortable with the administration [at Tatem]. I don’t trust them and neither does my child,” she said. “He was intimidated, obviously. There was a police officer with a gun in the holster talking to my son, saying, ‘Tell me what you said.’ He didn’t have anybody on his side.”

According to Platoff, the local superintendent estimates around five police incidents per day in the district of 1,875 K-12 students encompassing a suburban South Jersey town of only 14,000 residents. Parents are understandably outraged. But will anything change?