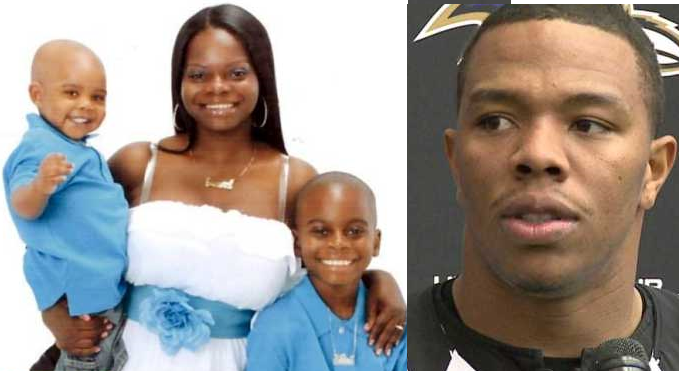 Atlantic County Prosecutor Jim McClain was nominated this week by Governor Chris Christie for a Superior Court judgeship, Save Jerseyans.

McClain is a 33-year veteran of the prosecutor’s office.

The nomination will raise a few more eyebrows than these relatively routine picks typically do due to the fact that two of McClain’s more recent cases attracted massive public scrutiny.

The first involved McClain’s controversial acceptance of NFL star Ray Rice into the Pretrial Intervention Program (PTI) program, one designed to help first-time offenders avoid the consequences of convictions on serious crimes, stemming from a domestic violence incident at an Atlantic City casino.

The second involved his refusal to sign off on PTI from single mom Shaneen Allen whose case attracted the attention of national Second Amendment advocates. The director of Atlantic County’s Pretrial Intervention originally recommended Allen, a Philadelphia resident, for entry into the program but McClain held out until public pressure mounted. Allen was later pardoned by Governor Christie.

McClain’s nomination is subject to the advice and consent of the State Senate.