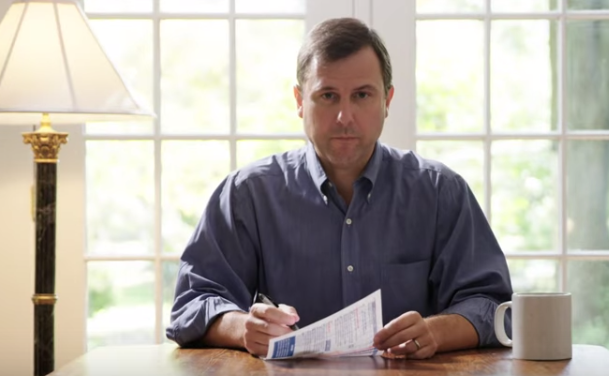 Not news to those of us who are paying attention and NOT on the take, Save Jerseyans.

The relationship between Trenton Democrats and their union financiers remains the single greatest threat to democracy in New Jersey.

Of course, the NJEA isn’t threatening to withhold support from individual campaigns so how “real” this threat turns out to be is a question yet to be answered. Either way, it’s a bold political play by Sweeney heading into a Democrat gubernatorial primary no matter which way this one pans out. The NJEA funds his candidates. Leading Democrats listen to them.

Pissing unionistas off is risky business.

“I don’t think anyone is shocked by the allegations made by the Senate President that public-sector labor unions are attempting to influence the legislative process with campaign donations,” said Kean on Wednesday afternoon. “The only surprise is that it is happening so publicly in this instance. This just serves as confirmation that the quid pro quo actually occurs that most people suspected between unions and the elected Democrats they usually support.”

Kean is the sponsor of long-languishing campaign finance reforms that would place strict pay-to-play restrictions on public employee labor organizations. The legislation has been introduced, and then re-introduced, by Kean and Senator Mike Doherty (R-23) at every legislative session going back to 2012.

The legislation has never received a hearing.

“The cycle of public-sector unions making donations to elected officials who then approve greater taxpayer-funded benefits for the unions that supported them is a recipe for waste and corruption,” added Kean. “I hope the Senate President’s announcement today will encourage his advancement of my legislation that will help prevent the cycle of corruption. He should post S-341 for a vote immediately.”