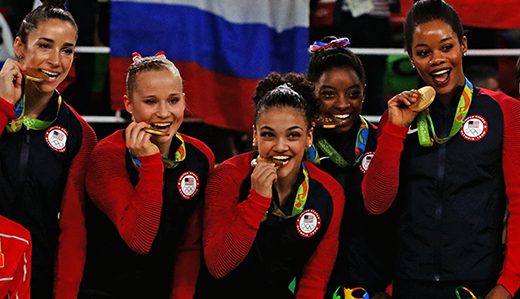 Unbelievably, for their efforts on behalf of the United States, Hernandez and her teammates will face a gross income tax on the value of all awards or prizes won in Brazil when they come home.

The United States Olympic Committee presently awards $25,000 for gold medals, $15,000 for silver and $10,000 for bronze. Earnings AND the value of individual medals ($564 for gold and $305 for silver) are taxed at both the federal and state level. 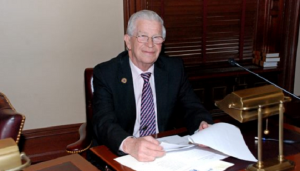 “As the Olympics in Rio de Janeiro draw to a close, New Jersey is preparing to welcome back more than three dozen athletes who have competed for the United States and even a few that have done well enough to earn medals. But there will be more than well-wishers waiting to celebrate their return home,” Senator Thompson explained. “They can also expect a hefty tax bill to be waiting for them as well. It’s a shame that these athletes – who have reached the pinnacle of their sports – have to face the burden of paying this tax once they get home.”

Thompson’s legislation provides that “gross income shall not include the value of a prize or award won by the taxpayer in athletic competition in the Olympic Games.”

The change would apply retroactively to medals won on or after January 1, 2012.

U.S. Senator Marco Rubio of Florida is sponsoring a similar measure at the federal level.