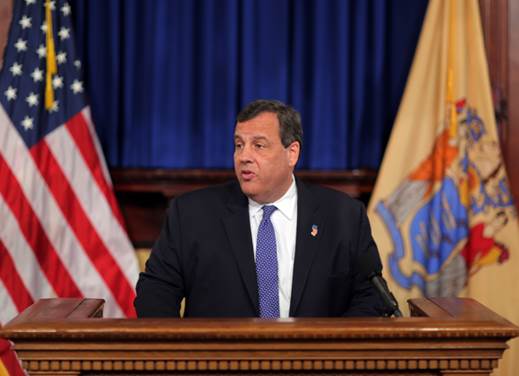 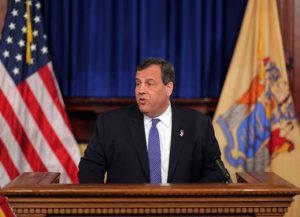 TRENTON, NJ — With a a stalemate over how to replenish New Jersey’s near-depleted Transportation Trust Fund (TTF) dragging into its second month, Save Jerseyans, Governor Chris Christie is taking further emergency action.

“No evident progress has been made by the Legislature to pass a single, viable bill to reauthorize the TTFA,” Governor Christie stated in an accompanying statement. “A well-maintained transportation infrastructure is essential to the operation of New Jersey’s economy and the people who rely upon it in all aspects of their daily lives. The current situation will persist until the Senate and the General Assembly pass an acceptable TTFA funding bill. Until they do so, the State must use money from the General Fund for emergency road, bridge, and mass transportation work.”

The stalemate relates to disagreement over completing plans to fund New Jersey’s roads, all of which involve a gas tax hike but none of which address cost-drivers.