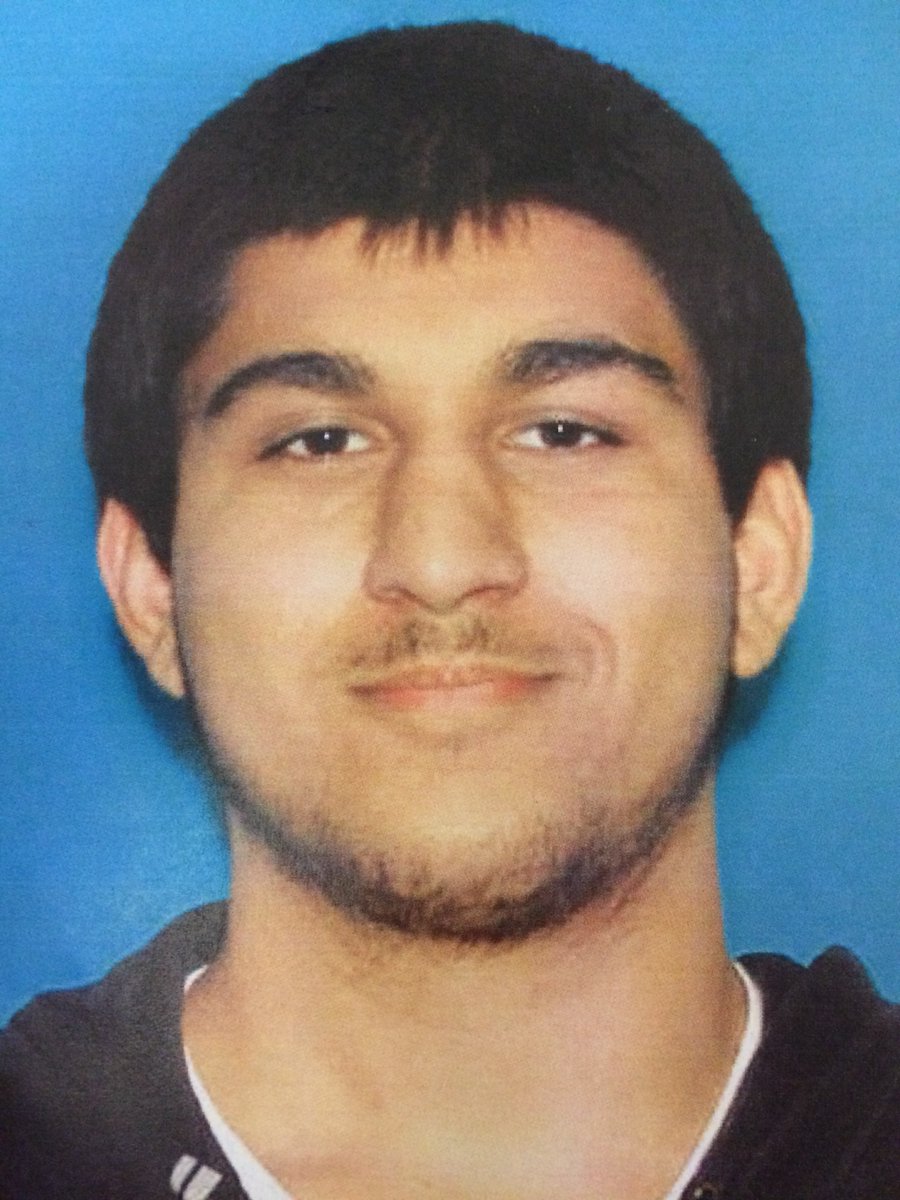 Who says we don’t have a problem with non-citizens voting?

The Obama administration and liberals in the media and Congress, that’s who. So, it must not matter that a non-citizen who is accused of being a mass-killer and terrorist appears to have registered to vote and, if you believe his Twitter page, is a Hillary Clinton Supporter.

I will suspend my normal rule of not naming the alleged shooter only because the records themselves reveal his name, and because it’s necessary to disclose it in order to show that he looks to have registered to vote and that he supports Clinton.

Arcan Cetin, a resident of Oak Harbor, Wash., the home of a major naval-air station – his stepfather is retired navy – is accused of gunning down and killing five people at a shopping mall in Burlington, Wash., a farming community approximately 65 miles north of Seattle on Interstate 5.  The victims, four women and one man, ranged in age from 15 to 95 years old.

Cetin has reportedly confessed to the slayings.

According to information unearthed by long-time Washington state blogger and Twitter queen @ItsOnlyWords alleged shooter Cetin, a 20-year-old legal immigrant from Turkey, is also a registered voter in the state of Washington.

A request has been made to the Washington state secretary of state’s office for a link to the database of all registered voters in the state, but no response has been received. Yet the Seattle NBC television affiliate is reporting that “state records show Cetin registered to vote in 2014 and participated in three election cycles, including the May presidential primary.”

That’s correct: according to reports, a non-citizen who also is now charged with five murders has registered to vote AND HAS VOTED THREE TIMES. Since voter registration is done online, and all you need is either a valid Washington state drivers license or a state-issued ID card, that he could register should come as no surprise.

Since Washington state does not allow registration by party and has had a wide-open blanket primary for decades, there’s no way to know what political party he supports.

Unless, that is, you check his social media profiles and postings. In January 2015, Cetin posted this tweet expressing support for Hillary Clinton:

We win I vote for Hillary Clinton

So much for there never being a problem with non-citizens voting.

While Washington state technically still has the death penalty, current governor, Jay Inslee, unilaterally declared a moratorium on it not long after he assumed office. That should serve as a point of consternation to Save Jerseyans because of the case of Ali Muhammad Brown, who is alleged to have gunned down three men in Seattle, two of whom because they were gay, and then allegedly slaughtered a New Jersey man in cold blood because Brown coveted his ride.

Brown was found guilty in New Jersey of an assortment of weapons and robbery charges in November of last year, and was sentenced this past January to 35 years in prison. He still awaits trial on the New Jersey slaying and terrorism charges.

As for Arcan Cetin, it’s extremely doubtful that he will ever see freedom’s light again in this lifetime, but the obvious question to ask is whether he’ll request an absentee ballot for the upcoming November General Election – and get one?