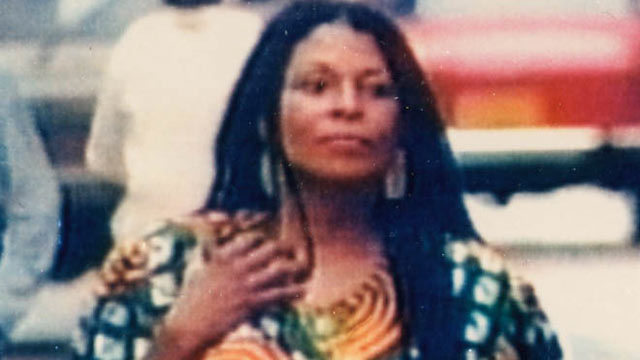 Fidel Castro’s death may not be likely to lead to immediate political change in Cuba, but the news hasn’t stopped opponents of the regime from seizing the moment to press old grievances.

Chief among them for New Jersey residents?

Fugitive Joanne Chesimard, the Black Liberation Army flunky hiding out in Cuba after murdering State Troope Werner Foerster on the New Jersey Turnpike in 1973. The Obama Administration ignored calls from New Jersey’s federal representatives on both sides of the aisle to make Chesimard’s return a condition of the deal to open Cuba.

“Joanne Chesimard brutally murdered a New Jersey State Police Trooper and yet she has been allowed to live comfortably in Cuba for more than 30 years,” explained Pennacchio. “Even in the wake of Castro’s death, there cannot be real peace between our two nations as long as Cuba remains a safe haven for a convicted cop-killer.”

“Cubans everywhere are celebrating the death of Fidel Castro, an oppressive dictator whose destructive regime tore entire nations apart,” the veteran senator continued. “This is an opportunity for Cuban leaders to leave Castro’s violent legacy behind and usher in a new era of peace. They can start by returning Joanne Chesimard to US soil so she can finally pay the price for her deplorable crimes.”

Senator Pennacchio is the primary sponsor of SR-11, a resolution calling on the Cuban government to extradite Chesimard to the United States for trial.

Chesimard’s case last made national headlines when Senator Marco Rubio, himself the descent of Cuban refugees, cited the cop killer in a presidential primary debate exchange with Donald Trump.

The fate of President Obama’s Cuba deal hangs in the balance as President-elect Trump has signaled his intention to revisit it upon taking office.