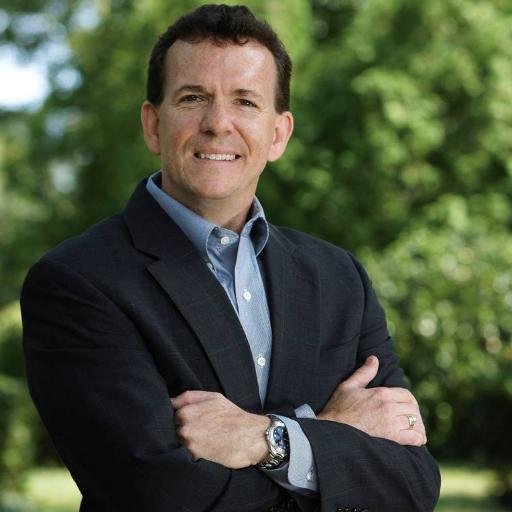 There’s no such thing as ‘Christmas Break’ for politicos when primary season is upon us, Save Jerseyans.

On Friday, in an anticipated move, Assemblyman Declan O’Scanlon (R-Monmouth) announced that he’s officially in the race to succeed Joe Kyrillos in LD13.

“Joe Kyrillos has set a very high bar in the difference he has made in so many lives in Monmouth County and beyond,” said O’Scanlon in a statement obtained by Save Jersey. “My record as a leader in the Republican Caucus of the Assembly as well as delivering excellent constituent services to the people of Monmouth County demonstrates that I am the best choice to continue and expand upon Joe’s great work.”

The Assemblyman had been working the phones and grabbing coffees with key players for several weeks in the lead-up to today’s formal roll-out.

Wonkish yet affable, O’Scanlon serves as the Assembly’s budget officer and is considered a numbers expert of sorts for his colleagues on the right side of the aisle. He worked closely with the Christie Administration on pension, benefits, and property tax-driven reforms, notably the 2.0% cap.

The Assemblyman gained a level of state-wide notoriety and praise in recent years for spearheading the battle against red light cameras, but he was also forced to aggressively defend himself on social media in recent months after offering up vocal support for October’s gas tax hike and a vote in favor of a New Jersey euthanasia bill strongly opposed by pro-life groups, positions which represented a break with his fellow conservative legislators.

“I have never let my status as a minority member of the legislature impair me from fighting for and winning fiscal reforms for the hardworking taxpayers of Monmouth County and all of New Jersey,” O’Scanlon added. “There is no member of the Legislature who has proposed more cost-saving reforms in the Legislature than myself to address New Jersey’s property tax crisis. Monmouth County residents are paying too much and receiving too little in return.”

The veteran Kyrillos publicly declared that he’d pass on a 2017 reelection campaign back in October.

Popular in establishment party circles and himself a former NJGOP operative, O’Scanlon is reportedly lining up substantial legislative support but, at least for now, his home county’s party led by Sheriff Shaun Golden is remaining neutral. Likely opponents for the nomination include his district mate, Assemblywoman Amy Handlin, and Middletown Mayor Gerry Scharfenberger.