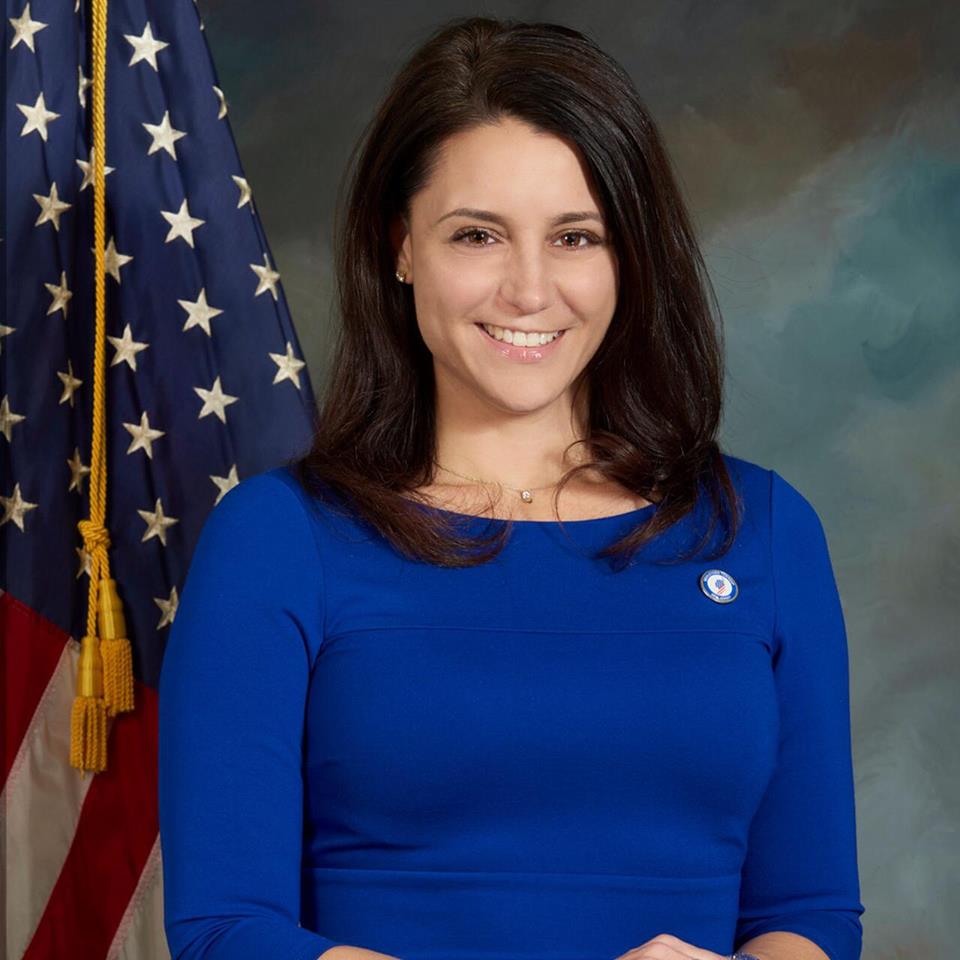 Joe Kyrillos is on his way out, Save Jerseyans.

In politics, that means we’re already embroiled in a “the king is dead; long live the king” dynamic.

Following Tuesday’s announcement that he won’t seek reelection next year, Monmouth County GOP circles were consumed with speculation (and jockeying) on Wednesday morning ahead of what could now prove to be an exceptionally interesting June 2017 State Senate Primary to replace the 28-year Trenton veteran.

For now, here’s a short list of possible contenders in circulation on the day after:

Declan O’Scanlon – Smart, affable and hard-working, O’Scanlon is widely believed to be interested in a promotion and could be a formidable candidate. His biggest hurdle? This fall’s wildly unpopular gas tax increase which he vocally supported and, consequently, which could leave him vulnerable to a primary challenge from the Right.

Amy Handlin – She’s been in the State Assembly for 10 years, defeating fellow Republican Joseph Azzolina in the June 2005 GOP primary. Most recently? Handlin served as a voice of reason on the N.J. Legislature’s Bridgegate committee and voted against the gas tax increase.

Serena DiMaso – An incumbent freeholder hailing from Holmdel who, if she survives a tough reelection battle this year, could certainly mount a strong claim for Kyrillos’s seat in 2017. The key is surviving 2016.

Stephanie Murray – Murray is a young, charismatic, popular, telegenic conservative mother of three and small business woman who has served on Middletown Township Committee since 2012 (including a stint as mayor).

Gerry Scharfenberger – As Mayor of populous Middletown, New Jersey, he’s got a solid base of votes to draw from if ultimately he took the leap and put himself out there for higher office. Scharfenberger is also an adjunct faculty member at nearby Monmouth University.

Tony Fiore – Another Middletown pol, the fiery Fiore could be a fun wildcard in this LD13 race. Think Trump but with an actual governing resume. He’s been vocally critical of Chris Christie, Joe Kyrillos, and anyone who hasn’t consistently towed the pro-taxpayer line. The guy has guts (and doesn’t pretend to care what his critics think). The question: does he have the desire to run a primary race?

Sue Kiley – A real estate agent by trade and current Deputy Mayor at Township of Hazlet. She defeated Democrat Kevin Lavan back in 2014 and is considered one of the county party’s up-in-coming female GOP prospects for legislative or county office either in 2017 or down the road.