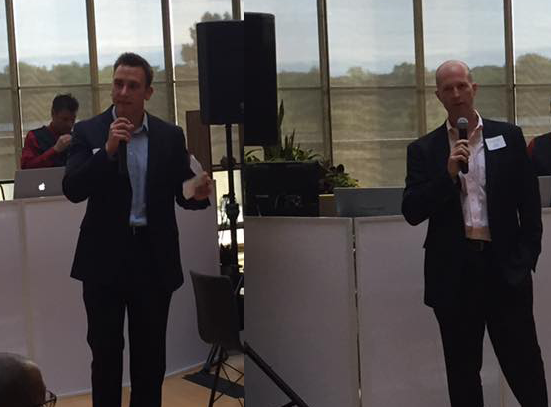 One day after unveiling a 5-point economic plan for his nascent gubernatorial campaign, State Assemblyman Jack Ciattarelli (R-Somerset) announced Wednesday that he’s officially staffing up for his Republican primary bid.

Brittany Wheeler will serve as Political Director and Erin Ehrich as Finance Director.

“Since I announced my candidacy, I have been crisscrossing the state to meet with party leaders and elected officials to discuss my ideas to take our state and our party in a new direction,” said Ciattarelli in a statement. “My five-point plan to fix the school funding formula, grow our economy and provide real tax relief is gaining momentum every day. Rick, Brittany and Erin have dedicated years of service to growing our party and have the diverse experience and dedication necessary to take our campaign to the next level.”

Rosenberg’s involvement isn’t a surprise given his extensive field experience and work on behalf of Chris Russell Consulting, the principal consultant for Ciattarelli. The pair recently collaborated on the Solutions NJ PAC, an earnest attempt to provide a shot into the arm of the lethargic Christie-era state party.

“It is an honor to work with Jack on this campaign and to take the next step towards winning the Republican nomination and defeating Wall Street insider Phil Murphy in November,” said Rosenberg “Jack’s experience building two successful small businesses from the ground up and serving in elected office at the local, county and state level gives him a combination of private and public sector experience unmatched by any candidate in the race.”

Wheeler is no slouch, either, having led Morris Sheriff-elect Jim Gannon to a 2-1 victory in June’s Primary in a county where this isn’t “a line” and therefore fertile territory for tough primaries.