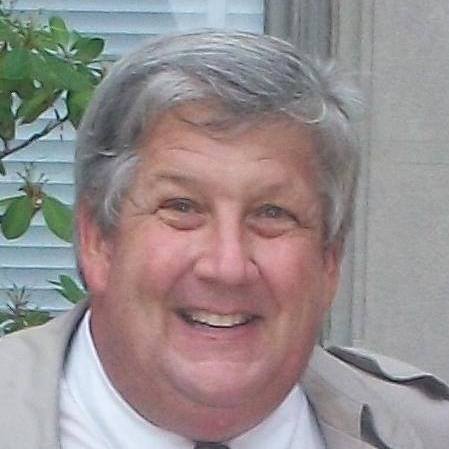 Back on November 17th, LaVergne – who spent the closing days of the campaign using his official Facebook page to push his brother’s book – announced on Facebook that he wasn’t conceding the race due to alleged voting machine irregularities. He didn’t provide specifics as to what those irregularities might be, citing only his suspicion of the recently scrutinized Sequoia Advantage voting machines utilized in New Jersey elections and the fact that, apparently, thousands of county residents voted for president then skipped the down-ballot races (including his own) before exiting the booth.

“That we should garner nearly 90% of the vote in Willingboro, but nowhere near that anywhere else, after spending days in every single community canvassing voters and speaking on specific and pertinent local issues, is simply unbelievable,” LaVergne complained.

He elaborated on the allegations on December 5th, expressing disbelief that so many Democrats purportedly voted for Hillary Clinton but declined to support his own candidacy.

Try to believe it, Fred…

(1) Skepticism isn’t in of itself proof of anything. For example, the fact that these voting machines might be vulnerable technology is not evidence of fraud, hacking, conspiracy, etc. Without that elusive evidence? LaVergne is on a fishing expedition in shallow waters.

(2) Skipping down-ballot races is common. Most voters only care about the marquee match ups and that’s often reflected in the results. Last spring, in North Carolina’s hotly-contested presidential primaries, approximately 200,000 voters skipped the under card.

(4) LaVergne’s campaign sucked. Just read this in case you didn’t follow the race. Suffice it to say that it’s not the least bit amazing that a large number of Democrats would’ve either not know enough about the challenger – or thought enough of the challenger – to support him.

Yes, LaVergne is an extreme example. A fringe candidate in a district where Democrats haven’t done much of anything right for several years. Yet he’s still an example all the same, albeit a dramatic one, of an increasingly delusional Democrat Party that’s Trump-induced trauma is engendering dangerous levels of denial.

Did we mention he already declared to run for 2018 somewhere in the ponderously-long initial rant?

Good. No Republican is eager to see the LaVergne/Stein/Pelosi faction disappear any time soon, and it’s certainly not hard to imagine why.