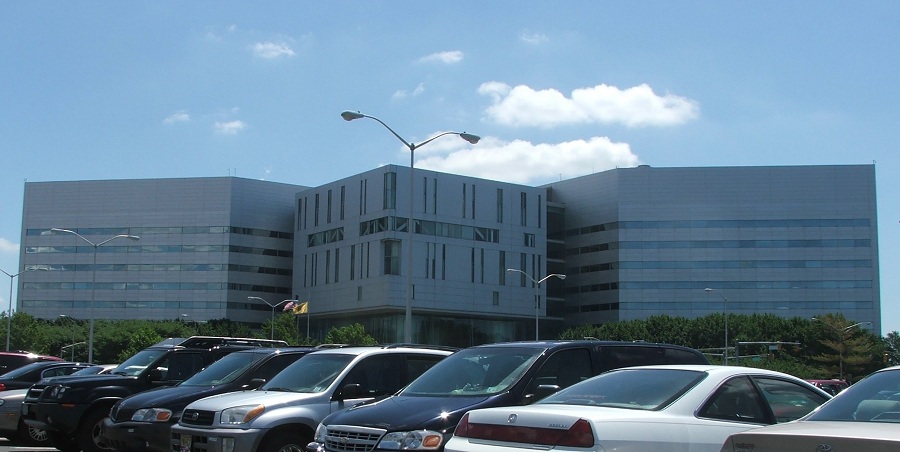 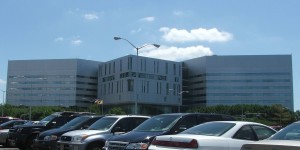 The New Jersey Supreme Court has once again usurped the legislature and stepped into the realm of public policy today, Save Jerseyans, creating a mandate that will mean big tax increases for many N.J. towns.

At issue was whether New Jersey municipalities have an obligation to construct houses not built during the so-called “gap period,” a 16-year period between 1999 and 2015 when the state wasn’t enforcing the mandate.

“As to the fundamental disagreement – whether the gap period must be addressed – we waste no time in settling that issue,” Justice Jaynee LaVecchia wrote for the majority. “There is no fair reading of this Court’s prior decisions that supports disregarding the constitutional obligation to address pent-up affordable housing need for low- and moderate income households that formed during the years in which COAH was unable to promulgate valid Third Round rules….  [T]here could be no hiatus in the constitutional obligation.”

Today’s ruling will compel the construction of an estimated 100,000+ new units to be financed by tax dollars.

Initial arguments were held back in November.

“The time for litigation is over. Placing affordable housing decisions in the hands of the courts or agencies such as COAH has led to nothing but chaos, confusion and delays,” Senator Christopher “Kip” Bateman said at the time. “The court agrees these decisions should be decided by the legislature. It is disappointing to see so-called ‘advocates’ continue to engage in frivolous lawsuits that only serve to block municipalities from understanding and fulfilling their housing obligations.”

You can click here to view the full ruling.

Superior Court trial-level courts are now tasked with establishing each community’s “fair share” obligations as a number of related lawsuits are presumably resolved in the process.