ELECTION 2017: Bateman, Simon and Caliguire Team Up for LD16 Run 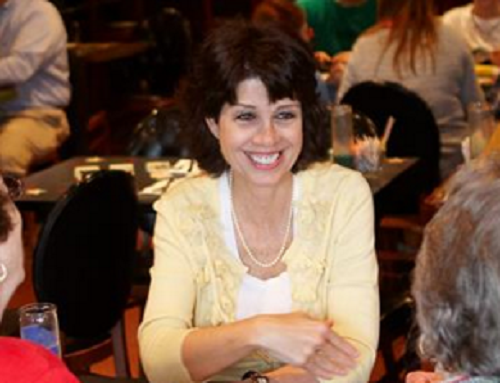 We’re off to the races in LD16, Save Jerseyans, and its a mix of seasoned veterans and new faces joining the Election 2017 legislative fray in one of New Jersey’s few competitive districts.

On Thursday, Senator Kip Bateman (R-Branchburg) announced, in a joint statement, that he was running for reelection on a ticket with former Assemblywoman Donna Simon (R-Readington) and current Somerset County Freeholder Mark Caliguire (R-Montgomery).

Simon was one of four Assembly N.J. GOP incumbents who fell victim to an avalanche of Democrat Super PAC cash in 2015. Democrat Andrew Zwicker defeated Simon by a margin of less than 80 votes. She was widely expected to make a comeback run this time around.

Caliguire is running to replace Asm. Jack Ciattarelli who is giving up his post to run for governor.

Bateman, Simon and Caliguire identified tax relief, economic growth and jobs as three of several issues upon which they intend to focus in the months to come.