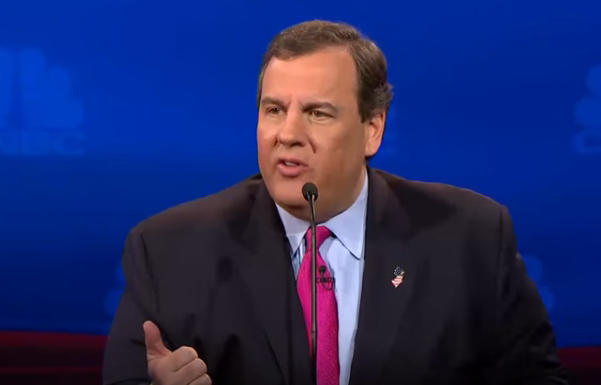 On Thursday night, he turned to a traditionally Democrat group and asked them to defeat legislators who opposed his gas tax hike at the polls, including 29 members of his own party.

A majority of his party’s legislative caucus — including Senator GOP Leader Tom Kean, Jr. — voted against the historic hike. Christie rammed the giant spending package, buoyed by the tax increase and massive news spending, with Democrat backing supported by a minority of GOP votes drawn from a handful of safe districts.

Christie’s shocking declaration of war comes one day after he refused to endorse his own Lieutenant Governor’s bid to succeed him after Kim Guadagno defied the unpopular former presidential candidate during the gas tax’s ballot question successor battle.

His ‘heel turn’ has been years in the making, culminating in Thursday’s saber-rattling aimed at his own party. Last fall, he even drew on the cash-strapped NJGOP’s coffers to back a casino expansion ballot referendum effort favored by Democrat mega-donors.

All 120 legislative seats are up this year; in 2015, the last state election cycle, unions spent big money to expand Democrat majorities in the legislature.