How You Know Ray Lesniak’s Campaign is in “Fatal” Condition 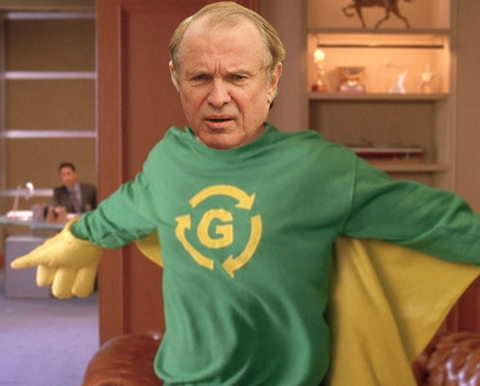 The governorship, that is. He’s done with titles after many years of leveraging his power to profit off of the taxpayers.

He’s nevertheless off to a rough start in what’s widely expected to be an uphill climb against presumptive Democrat nominee Phil Murphy (D-Goldman Sachs).

Just today? I innocently clicked on a Facebook ad for his new campaign, a mere 24 hours after he officially launched his campaign online, and navigating to the landing page for ray4gov.com got me this message in return:

A beautiful metaphor for the high office aspirations of one of New Jersey’s most ideological political powerbrokers.