7 Reasons Why The World Will Go On, Post-AHCA 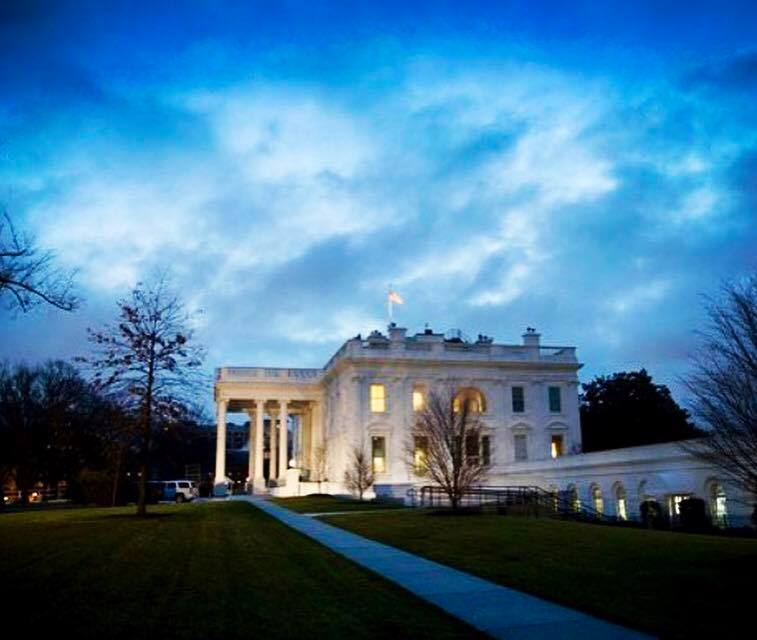 Okay, a few personal thoughts as Friday starts to dwindle in Washington:

1. The President’s declaration of “now or never” on the AHCA (TrumpCare) bill is naive and indicative of his non-political experience. Plainly stated, let it fail if the votes aren’t there.

2. Any member of Congress can reintroduce the same bill language or a different/better version at any time… one failed attempt is meaningless.

3. I do not think this is a stunt. There are members of Congress who have long careers, but have never sought the limelight. They have spoken up in opposition to this bill, thrusting themselves in the forefront where they obviously don’t like to be.

4. This is what a Republic looks like. If the bill isn’t good enough to the majority of our representatives, then it shouldn’t pass. CONGRESS IS DOING ITS JOB and some of us don’t recognize it when it happens.

5. Democrats lost the majority in Congress in part because they passed ObamaCare and it wasn’t representative of a majority of voters. Republican’s are apparently trying to learn from the oppositions error.

7. Monday is a different news cycle, the world moves on.

PAUL ROSENBERG is a graduate of the Stockton University Political Science program, a former legislative and congressional staffer, and the former head of Atlantic City's Yellow Cab Co. Read Full
More posts by the Author »