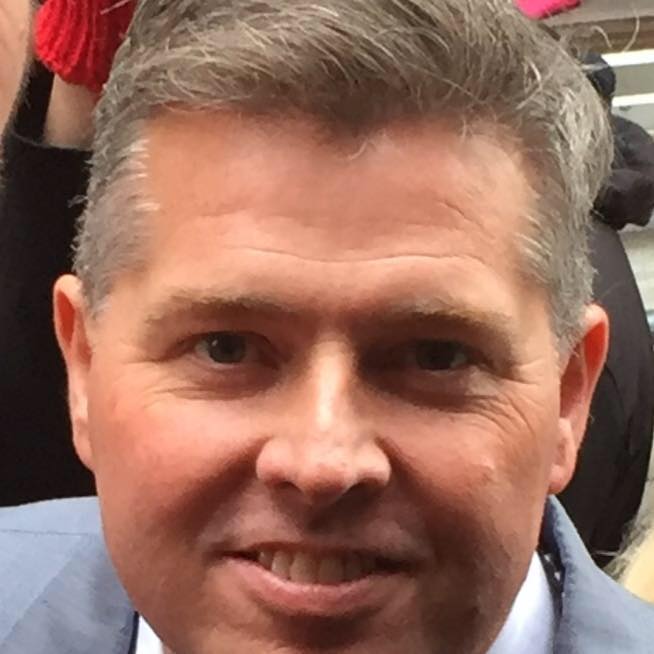 Lt. Gov. Kim Guadagno has undeniable momentum after Bergen and Cumberland victories, Save Jerseyans, but one of New Jersey’s most powerful Republican organizations isn’t going along with the flow.

On Friday, the Burlington County Republican Screening Committee struck an independent chord and endorsed a slate of candidates including Asm. Jack Ciattarelli for Governor and, in LD12, Art Haney, the challenger to incumbent State Senator Sam Thompson:

“Our screening committee was honored to meet with a host of qualified candidates for every office from Governor, to Freeholder, to State Legislature and we thank them all for spending time with us, answering our questions, and seeking our support,” said Screening Committee Chairman Steve Solomon of Moorestown. “We are confident that the slate of candidates we chose to recommend to the full committee represent the very best our party has to offer and give us the best opportunity to win in November.”

The committee will now recommend the above listed candidates to the full Burlington County Republican Committee which is scheduled to convene on Monday, March 20th at the Ramblewood Country Club in Mount Laurel at 6:00 p.m.

Solomon’s announcement comes hours after the mayor and council of Evesham (Burlington’s most populous town) rallied behind Guadagno. It’s nevertheless an open secret that the Burlington Republican organization headquartered in Mt. Holly isn’t impressed by Chris Christie’s Number 2 as either a party leader or a governor.