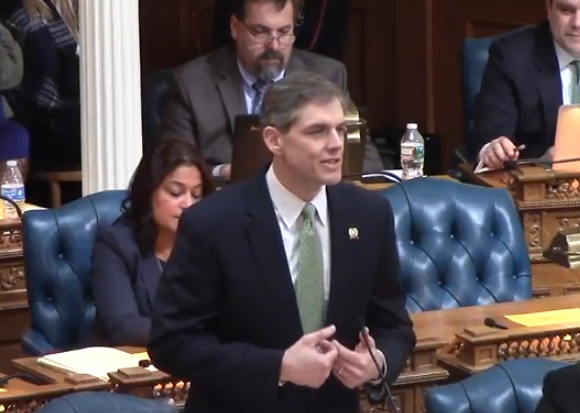 N.J. Democrats struck back against Governor Chris Christie on Thursday, Save Jerseyans, voting 46-29 in the General Assembly to endorse legal action against the Christie Administration.

The Governor recently moved on his own to expand the definition of “justifiable need,” the standard applied to issuing handgun carry permits in New Jersey. His decision was catalyzed by situations like that of the late Carol Bowne, a South Jersey woman murdered by her ex-boyfriend (against whom she had a restraining order) while she waited helplessly for a gun permit.

“You’re out of step on this issue,” Asm. Jay Webber (R-26) declared from the Assembly floor, “to keep guns out of the hands of people who want to protect themselves.”