Brown, Evesham Council Get Behind Guadagno 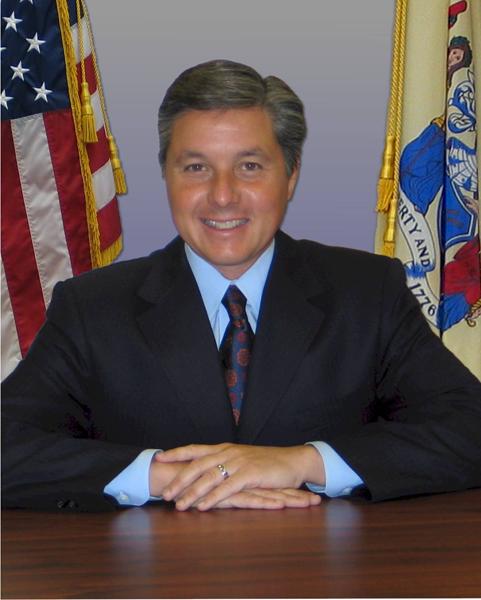 “Evesham Township and Burlington County will be better off with Kim Guadagno’s leadership in the governor’s office,” said Mayor Brown in a statement released by the Guadagno campaign. “As a working mom, former prosecutor, sheriff and our state’s first lieutenant governor, Kim has the right stuff to take on the Democrats and make New Jersey better for working families today and in the future.”

“As a business owner and coach, I know you have to have clear goals, an energized team, and a strategy to win in order to be successful. Kim has all three,” Brown continued. “I’ve gotten to know Kim Guadagno over the years as a business owner and mayor so take it from me: she is the real deal. I am proud to endorse her for governor and look forward to campaigning with her in the weeks and months ahead.”

Brown’s town is the largest in Burlington County, the GOP-dominated backyard of Chairman Bill Layton whose committee is set to vote (and potentially endorse) a Republican gubernatorial candidate this weekend.

The Mayor is considered one of a number of possibilities should Guadagno win the nomination fight and require a running mate to succeed herself.

1 thought on “Brown, Evesham Council Get Behind Guadagno”