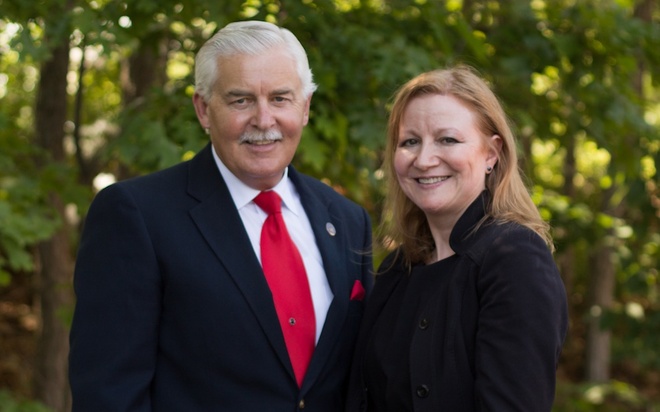 In case you missed it on Thursday, Save Jerseyans, Trenton Democrats wasted everyone’s time and voted to compel the production of Trump tax returns BUT NOT THEIR OWN.

“In this house there is no requirement for us to disclose our tax returns,” said GOP Assembly Leader Jon Bramnick from the floor. “If transparency and income taxes were the issue, the majority would have passed a bill in the past decade and a half requiring all of us to show our income. This bill has political overtones and is clearly one that we on this side of the aisle do not support.”

The Democrats’ legislation (A4520) would compel all presidential and vice-presidential candidates to disclose their federal tax returns as a prerequisite to appearing on the New Jersey ballot.

Bramnick’s amendment to extend that requirement to state lawmakers and gubernatorial candidates was tabled in a party-line vote (46-26).

All four of them opposed the GOP’s amendment by voting to table it (Assembly Majority Leader Greenwald made the motion to table).

Back in December 2016, Murphy permitted reporters only two hours to review his extensive tax records (the guy is allegedly worth up to $700 million) at a Newark Hilton.

Reporters weren’t allowed to take photographs or make copies of the returns.

Mazzeo, Houghtaling, Downey and Zwicker are arguably the state’s four most vulnerable Democrat legislators in Election 2017 (as confirmed by Mazzeo’s “decision” to leave the LD2 Senate race this week).

How can they endorse these goofy Rachel Maddow-like conspiratorial positions pertaining to the taxes of the President of the United States with their votes but NOT apply the same scrutiny to their own party’s candidate?

Let’s see if someone in the media besides your lovable, intrepid Save Jersey Blogger-in-Chief will ask Mazzeo, Houghtaling, Downey and Zwicker between now and November.