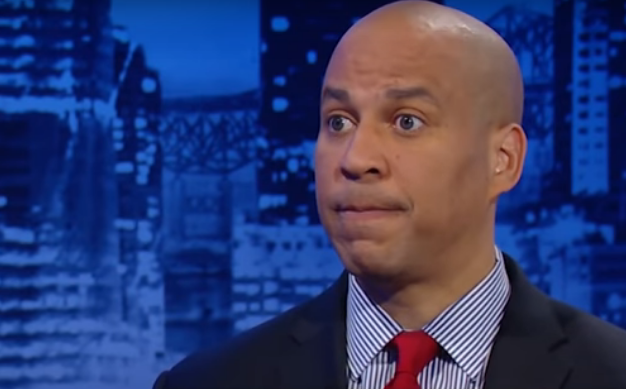 Cory Booker (D-Twitter) sat down with Trump SCOTUS nominee Neil Gorsuch last week, Save Jerseyans, but we still don’t know if your state’s junior senator, who legislates-while-distracted, is going to support an up-or-down vote.

Will he come around eventually?

Depends which Booker you ask…

The guy who supported Merrick Garland’s nomination when Barack Obama was still president this time last year? Or the N.J. Senator who’s currently running for president in his own right?

Booker visited NJTV last March 18th and wasn’t very ambiguous as to his thoughts on the confirmation process:

But I’m a big believer if the situations were reversed and there was a Republican President in the last year on the federal level, I would be calling, just like some Republican Senators have, I just listened to Senator Collins from Maine saying we should be giving this person a hearing, an up-or-down vote to not do so is violative of the United States Constitution.”