Wednesday’s #ADayWithoutAWoman Is All Show, No Substance 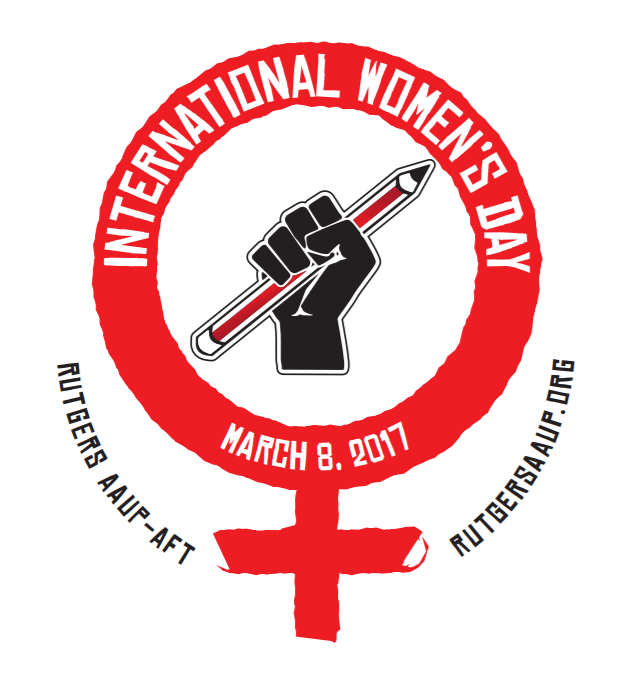 The same people who brought you the Women’s March on Washington back in January are now planning a general strike misleadingly named, “A Day Without a Woman,” scheduled for Wednesday March 8th across the country. In truth, Save Jerseyans, this stunt will be a day without LIBERAL women and those who have been fed the left’s lie that women’s equality is something still to be achieved. That could be an upside for some of you (and your offices) but I digress….

In case you’ve been living under a rock, the “war on women” is a farce, and the so-called wage gap along with systemic gender discrimination in the workplace have been wholly debunked.

But these people don’t let facts get in their way.

According to the walk-out effort’s official website, this demonstration is supposed to be “a call to action, to promote equity, justice and the human rights of women, through a one-day demonstration of economic solidarity.”

Predictably, staff and students at Rutgers will be participating in the stunt instead of teaching/learning/contributing something valuable to humanity. Here in South Jersey, organizers are encouraging a walk-out and teach-ins at the Voorhees Mall in Camden County.

The plan? “We ask students, faculty, & staff of Rutgers and New Brunswick residents to walk-out of classes, offices, dorms, homes, businesses wherever they are at 2pm on Wednesday March 8th and march down the streets into Teach-ins at Voorhees Mall in College Ave.”

Wait – it gets better. The teach-in topics listed on the website conceal the fact that this stunt is meant to advance liberal propaganda and will do nothing to help women in any meaningful way. Topics include things like “Reproductive Rights” “Mansplaining” and “Manterrupting & Bropropriating,” to name a few.

Our union is a proud endorser of the call for action on International Women's Day. https://t.co/reB5b1ic8d

Much to this dismay of those planning to be involved, this display will have absolutely no lucrative effect on the plight of women because it has no tangible goals.

Out of all the information I’ve read from the organizers themselves, there is nothing to suggest that any meaningful action is being taken to advance a new law, to oppose an unfair law, or to bring attention to an actual individual or company that is engaged in reprehensible actions against women.

I guess that’s the whole idea of a “general” strike.

Anyone can protest an unnamed boogeyman and unidentifiable oppression with eager supporters readily lined up to go along.

Tomorrow’s planned theatrics are nothing more than another exploitative venture by leftists within the professional activist class to advance a duplicitous narrative, raise money and keep their sycophants engaged. Don’t fall for it, ladies!