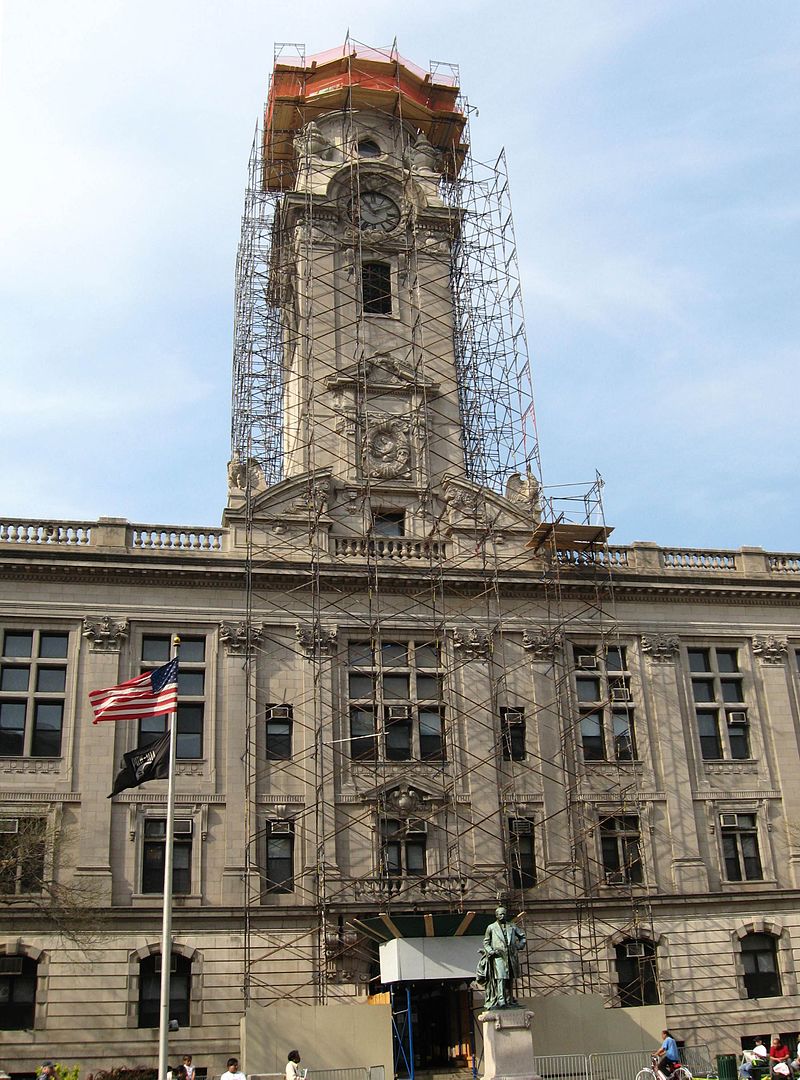 Here we go again, Save Jerseyans….

News outlets including ABC 7 out of New York are reporting that the N.J. Attorney General’s office will hold a press conference at 4:00 p.m. on Tuesday; the alleged topic is a corruption investigation into Democrat Paterson City Mayor Joey Torres:

.@NewJerseyAG to hold Press Conf. at 4pm on the corruption charges against Paterson Mayor Joey Torres. We'll have it for you #LIVE @News12NJ https://t.co/k3elc2hWk5

A possible extra layer for your consideration?

On Monday, less than 24 hours ago, NorthJersey.com reported that “[f]ederal investigators have issued a subpoena for Paterson’s records involving a $100,000 annual contract with an Ocean County law firm” led by George Gilmore, New Jersey’s most powerful Republican county chairman….

Gilmore’s firm was added to the list of private lawyers that handle cases for Paterson after Jose “Joey” Torres took office for his second stint as mayor in July 2014. When Torres lost the 2010 mayoral election, he secured a six-figure job as business administrator in Jackson Township, where Gilmore’s firm serves as legal counsel.”

Gilmore was already reportedly the subject of an ongoing federal tax investigation.

Whether there’s a direct link between the subject matter of today’s announcement, spearheaded by state officials, and whatever the feds’ subpoenas are seeking is unclear as of this writing.