Maybe It’s Not Healthy to Reduce Addiction to a Disease? 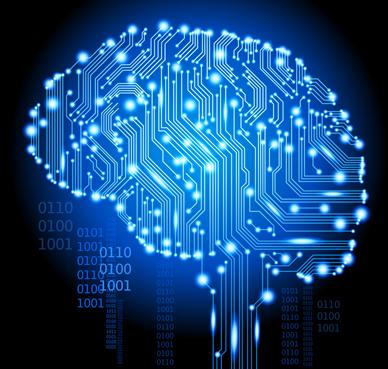 As Governor Chris Christie continues his expensive campaign to rehabilitate his political career by tackling drug rehabilitation, Save Jerseyans, I thought it’d be prudent to take a step back and look at this entire situation from a different perspective. Challenging premises is what we do around here.

Today’s challenge: is it healthy to dismiss addition as a mere disease?

The Governor’s not-so-subtle opinion is YES. He’s repeatedly insisted that it’s not a “moral failing” but a medical problem which treatment (subsidized by our tax dollars) can address:

But is that really true?

Maybe not. Or at least it’s not the whole story.

There are plenty of people out there with much better credentials on this issue than my own who dissent from the “it’s a disease so stop asking.” narrative. Check out this recent NYMag piece for a primer. The author’s thesis can be summed up in a cited quote from Maia Szalavitz, author of the 2016 book Unbroken Brain: A Revolutionary New Way of Understanding Addiction, in which Szalavitz explains that addiction is “learned and has a history rooted in [individuals’] individual, social, and cultural developments.”

In other words, the NYMag author concludes, “This is much more complicated than a ‘disease.’”

Addiction isn’t Parkinson’s Disease or Cancer for a host of scientifically-observable reasons.

And by overlooking those individual, social and cultural components (all of which inform our morality, correct?), perhaps elected leaders like Governor Christie are actually doing a disservice to the people they’re trying to help? By reducing a very complex problem to a simple matter of treatment after the addicted individuals has already fallen down the sociological rabbit hole? Said more simply: are we throwing money at something we don’t quite get JUST to say we’re doing something?

I’m not a doctor, folks. But neither is Chris Christie or almost anyone else under the Dome.

Before we spend the money to fight this thing… shouldn’t we have a more honest conversation about WHAT it is we’re fighting? My vote is “yes.”

Tell me what you think….

Is Addiction A Disease?