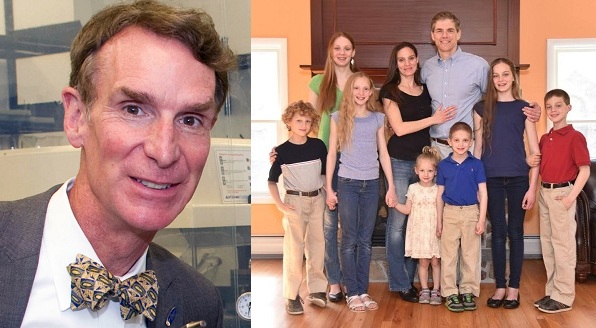 Fake ‘science guy’ Bill Nye is making a lot of news these days, Save Jerseyans, and none of it is flattering.

Our good friend Assemblyman Jay Webber (R-26) had something to say about that via Facebook on Thursday afternoon: a question posed to the former children’s show host on behalf of Webber’s SEVEN children….

Hey "Science Guy," which of our kids are "extra" and should be "penalized"? Little kids are what's right w/world, they’…

Nye, for his part, is NOT a PhD and boasts less impressive academic credentials than Dolph Lundgren.