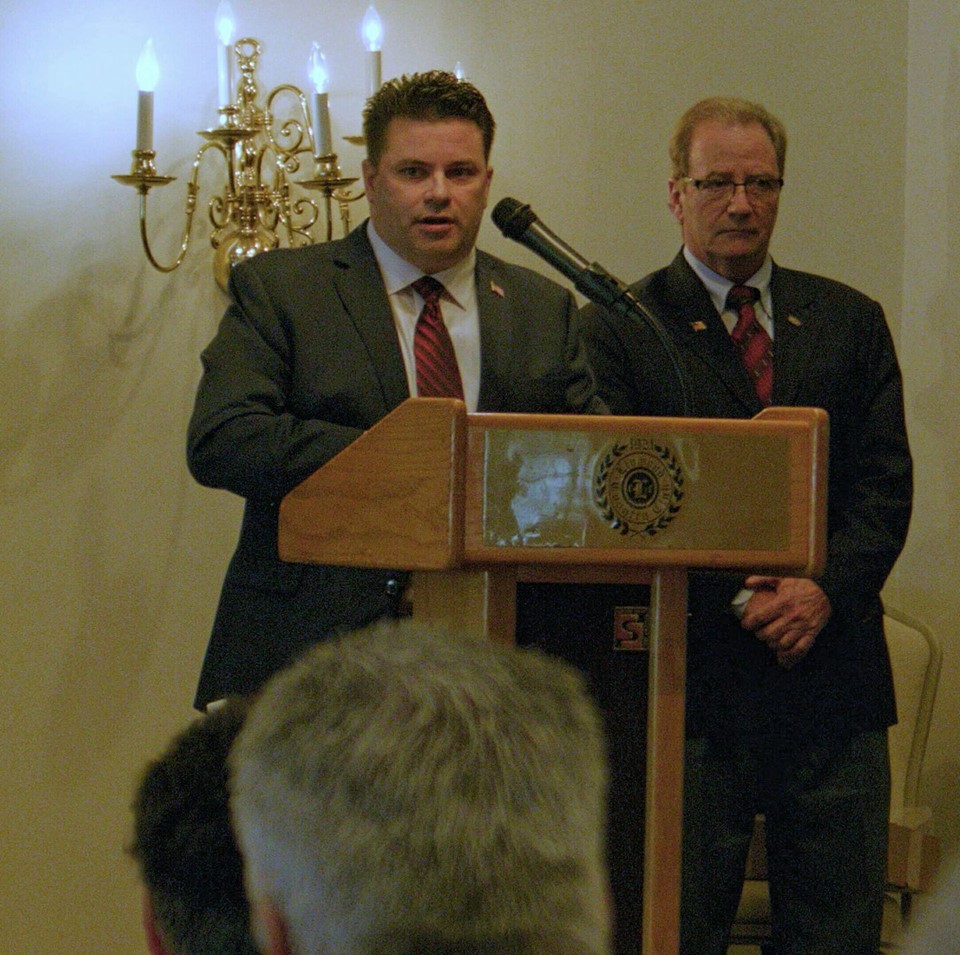 The Republican Party is walking away from one of its two Assembly candidates in one of New Jersey’s most competitive legislative districts.

On Thursday afternoon, Cape May County GOP Chairman Marcus Karavan announced that his organization is dropping candidate Brian McDowell from the county line just three days removed from the state-wide filing deadline. Karavan, an attorney, issued a statement obtained by Save Jersey:

In recent days, issues and information have surfaced related to Assembly Candidate Brian McDowell that were unknown to our County Committee members and the CapeGOP Leadership during our open convention process.

In the opinion of the leadership, this information places the candidate in a light that is inconsistent with several of the core principles of the Cape May County Regular Republican Organization. Accordingly, we cannot in good conscience support this candidate going forward.

Mr. McDowell was offered an opportunity to withdraw his name from consideration, for the good of our organization and its mission. He has refused. Therefore, after careful consideration and consultation with Municipal Leaders, the decision has been made to remove Mr. McDowell from the Cape May County Regular Republican Organization line on the upcoming primary ballot. This prudent action is within the Chairman’s purview according to Title 19, the N.J. State Code that governs the electoral process. The appropriate paperwork has been filed with the County Clerk’s office to effectuate this change.”

There’s no word yet as to the exact substance of the new issues/information or whether Cumberland County Republicans (who share a stake in sprawling LD1) will follow suit and dump McDowell from their own line. The other two GOP candidates on the ticket are Cumberland officials: Mary Gruccio is seeking the nomination for Senate (she’s the superintendent of Vineland schools) and Jim Sauro is a Cumberland freeholder.

Cape May Republicans’ executive committee will now meet on a to-be-determined date to discuss a replacement ahead of the June Primary.

McDowell is the owner of Jersey Beach Realty located in North Wildwood.