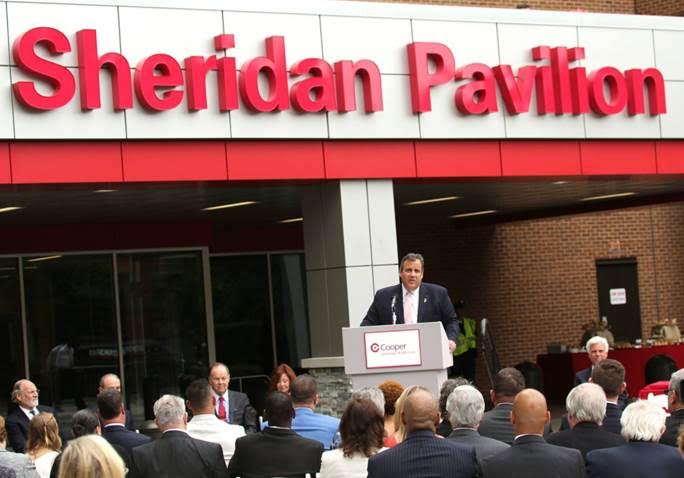 Any mention of a January 2017 decision by New Jersey’s states medical examiner reversing the initial ruling of Sheridan’s 2014 death as a suicide; papers were filed indicating that the cause of death couldn’t be determined…