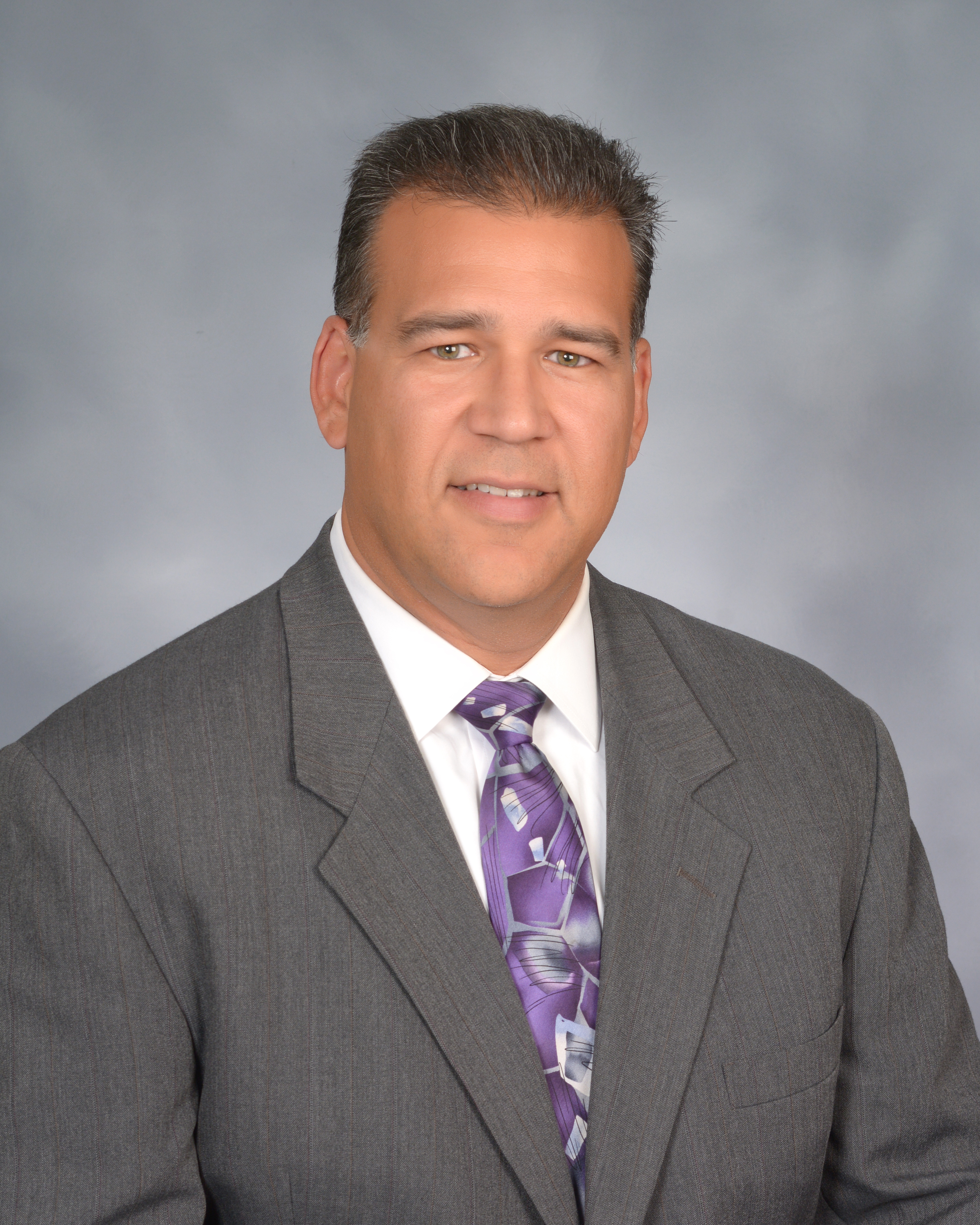 The campaign of Lt. Gov. Kim Guadagno announced its preference for NJGOP chairman (which is tantamount to deciding the question) during a recently concluded Friday afternoon conference call joined by GOP county chairmen and state committee members, Save Jerseyans.

Doug Steinhardt has been involved in the Republican Party at the grassroots level for decades. He has been a mayor as well as a successful county chairman in Warren County, and he is well respected by his fellow county chairs in other parts of the state. Doug has the experience, relationships and energy needed to lead the Republican State Committee and win races up and down the ballot.”

Steinhardt’s candidacy, which can be interpreted as a move designed in part to achieve consensus among warring NJGOP factions, should get the full committee’s blessing on June 13th.