LD38 SENATE: GOP’s Langschultz Goes After Gordon (and Christie) Over Their Tax-Centric “Solutions” 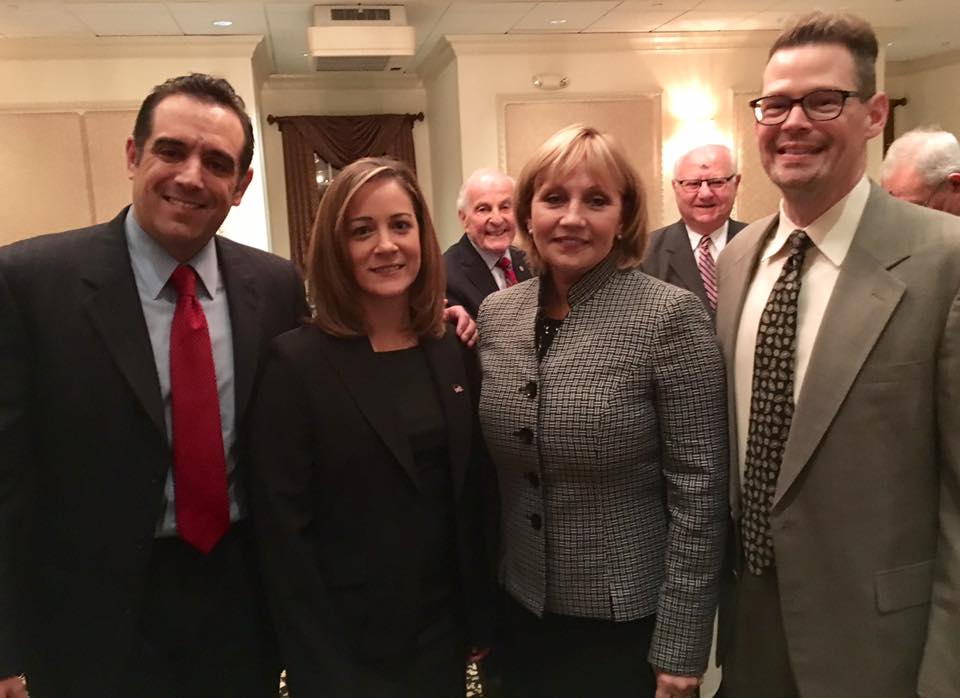 State Senator Bob Gordon (D-38), Chairman of the New Jersey State Senate’s Legislative Oversight Committee, is inventing a new type of tax — which he calls “Impact Fees” — which would be levied on developers as part of a purported solution the NJ Transit crisis.

He made the pitch at last week’s Joint hearing of the Senate Legislative Oversight and Assembly Judiciary committees:

Kelly Langschultz, Gordon’s Republican opponent in the 38th legislative district, dismissed the new scheme as obviously counterproductive, and she’s not shy about throwing shade in the direction of the incumbent GOP governor, too, for adopting a similar approach to governing.

“Senator Gordon’s lack of leadership on NJ Transit has allowed us to enter this crisis,” said Langschultz. “Now in an attempt to fix one problem, he’s going to create another. This proposal hurts our economy and kills jobs. I hope Senator Gordon sees the light and scraps this.”

“This is just like the gas tax,” added Langschultz. “Funding for TTF reached a crisis level and Gordon and Christie bailed them out with a new tax at the expense of middle-class families. We need a change of leadership in Trenton. We need someone that will have the leadership to not let issues cumulate over time into these major problems like the transit crisis.”