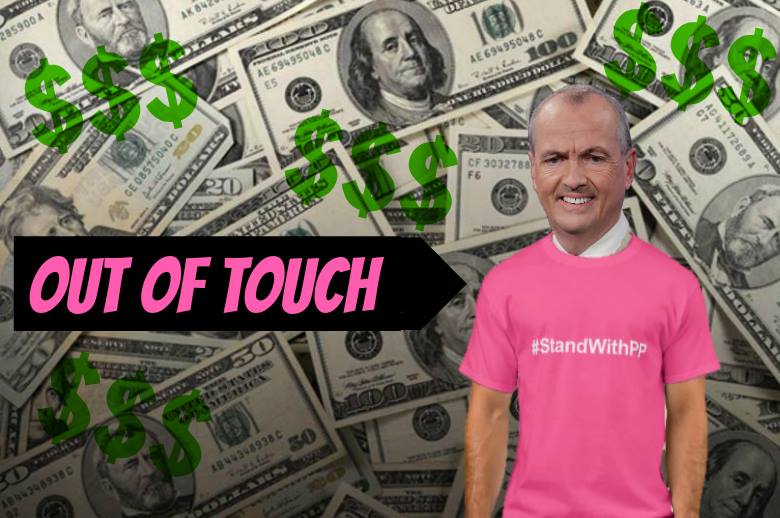 When you step into the voting booth in November to select who you think should become New Jersey’s next Governor, what are the top 2 or 3 issues that will determine how you vote?

For this taxpayer, Save Jerseyans, it will absolutely come down to (1) school funding and the ultimate goal of (2) lowering property taxes. Advancing school choice and gun rights are also at the top of my list.

Dishing out precious taxpayer dollars to abortion giant Planned Parenthood under the guise of “women’s health.”

At a post-primary election roundtable meeting, Phil Murphy (D-Goldman Sachs) told supporters that restoring funding to Planned Parenthood is “literally No. 1” or among the “top tier” of pressing issues.

Planned Parenthood brings in over one billion dollars in revenue annually. New Jersey’s contribution before Chris Christie cut it? Around $7.4 million. Peanuts! And hardly necessary given the organization’s largesse.

The Garden State is over $103,000,000,000 in debt with a myriad of other significant issues that desperately need attention, yet Phil Murphy thinks Planned Parenthood funding is a top tier issue? 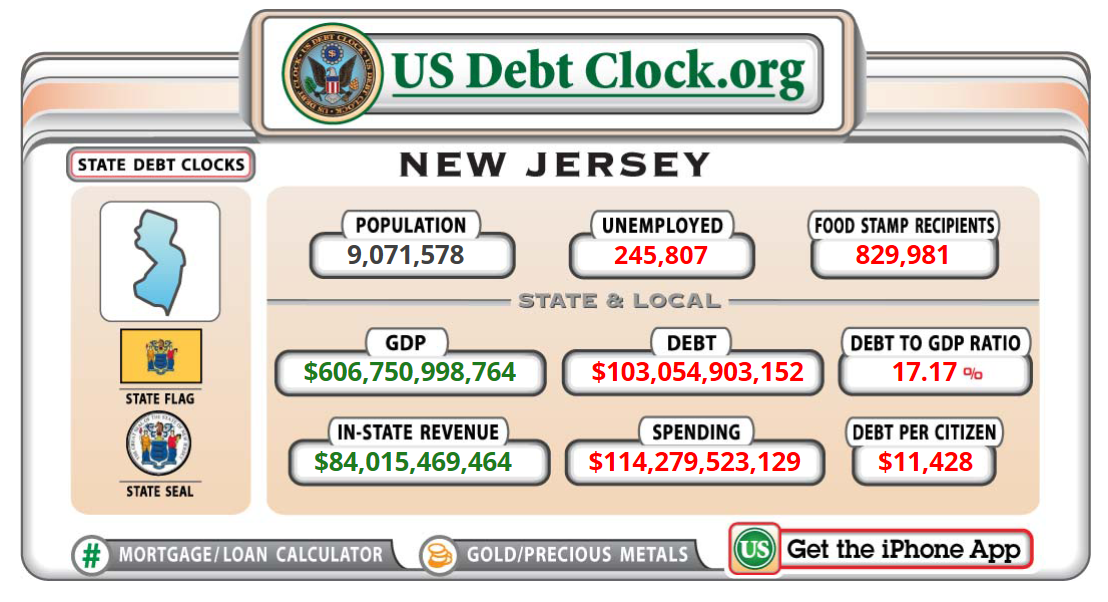 Out of touch much, Phil?

Democrats are notorious for being ‘charitable’ to their pet causes with other people’s money under the guise of compassion, civil rights, or in this case, healthcare. Turns out even Wall Street gazillionares like Phil Murphy are no exception.

Murphy’s focus on funding for Planned Parenthood is an obvious attempt at appeasing one of the Democrat party’s most prominent donor groups, but at the end of the day it’s really about attempting to attract women voters. It makes sense to focus on women because, according to 2013 exit polling, women make up the majority of the electorate — 53%. But remember: back in 2013, New Jersey women voted overwhelmingly for Chris Christie DESPITE his cuts to Planned Parenthood, and even chose him over his liberal pro-choice female opponent Barbara Buono.

Side note… where is Barb these days?

Anyway, women’s “issues” aren’t limited to abortion and birth control. It’s insulting to suggest as much. And there’s little electoral evidence to back it up.

It’s also misleading to continue pretending that Planned Parenthood’s operations are oriented towards “women’s health” (e.g. cancer screenings) when, in fact, the available statistics demonstrate otherwise. PP’s true purpose is in the title… helping “plan” parenthood by discarding inconvenient children. The good stuff they claim to do is usually exaggerated or completely a product of fiction.

Murphy’s twisted focus speaks for itself: he’s got misplaced priorities, a short memory, and like most of his friends in the N.J. Democrat party, he’s got a severely narrow view of what women find important when it comes to public policy.