Democrat mayor flips out when his opponents dare to campaign 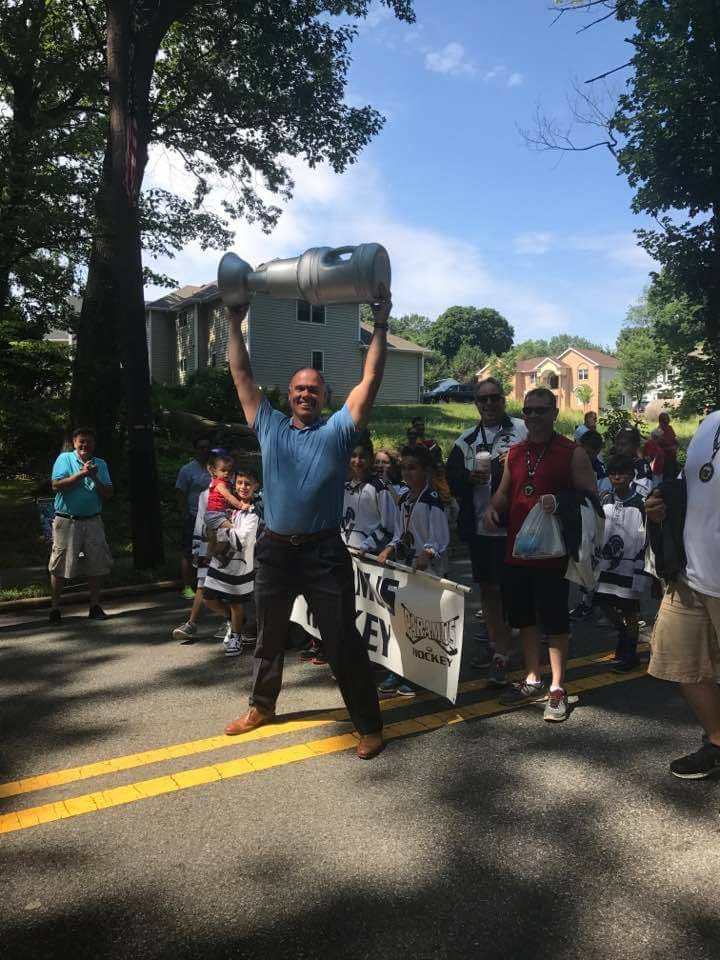 For anyone who has been involved in a campaign, talking to voters at parades, summer concerts and other public town events is as about as common as the rubber chicken dinner that inevitably follows in the fall.

LaBarbiera, who never misses a chance at self-promotion including falling for a fake news story about Miley Cyrus praising his town, had no trouble giving a sermon from the stage prior to the concert, or inviting his crony state Senator Bob Gordon (D-38) who’s also running this year on stage to promote his lack of noticeable achievements.

But the idea that the Republican opposition would have the audacity to speak to attendees of the concert?

That was a bridge too far for the mayor:

The unnamed target of LaBarbiera’s ire?

Young Republican council candidate Chris Di Piazza whose campaign is gaining a little too much traction for the mayor’s liking.

Contrary to the Mayor’s excited account of the night, the millennial Di Piazza received another warm reception at the summer concert and is hitting all his campaign and fundraising benchmarks:

Great seeing lifelong friends like Coach Nadera at the concert last night, looking forward to the next one. I have…

Posted by Chris DiPiazza for Paramus Council on Wednesday, July 12, 2017

What does LaBarbiera think this is?

Here’s the backstory that explains the Mayor’s reaction: If Di Piazza and/or his running, Mo Reda were to win this fall, folks, it would set up an epic battle for control of the shopping mecca in 2018 when LaBarbiera as well as former Paramus Mayor and Bergen County Executive Jim Tedesco will be at the top of the ticket.

LaBarbiera is definitely feeling the heat as his grip on Paramus disappears and apparently campaigning at public parks will be the first thing to go if the mayor gets his way. #Sad!