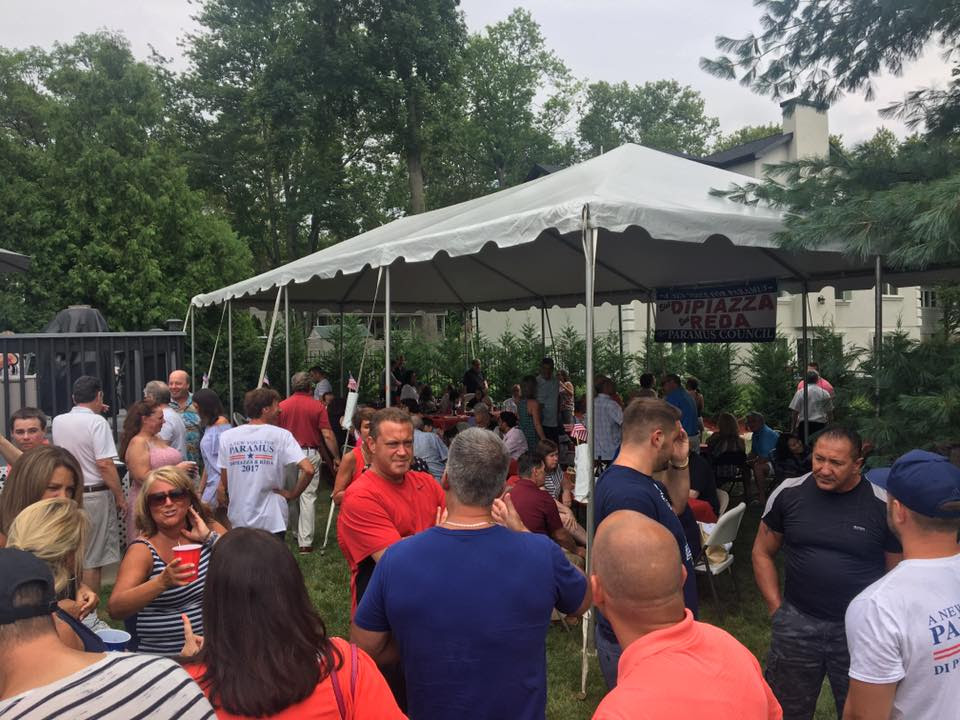 Bergen County’s most competitive municipal race continues to heat up as the Republicans drew over 125 supporters out on a beautiful Sunday afternoon in support of Chris Di Piazza and Moe Reda.

The race has become extremely contentious in the last few weeks, leading Mayor Rich Labarbiera to race to aid of his somewhat absentee candidates.

On hand for the festivities were District 38 Senate candidate Kelly Langschultz and Assembly candidate Christopher Wolf. Rumored District 5 competitor John McCann was also on hand in support of the Republican ticket in what both sides is a must-win town in not only LD38 but CD5. A plethora of Paramus Republican officials both passed and present also were seen the packed house noting an enthusiasm not seen in the town in many years: 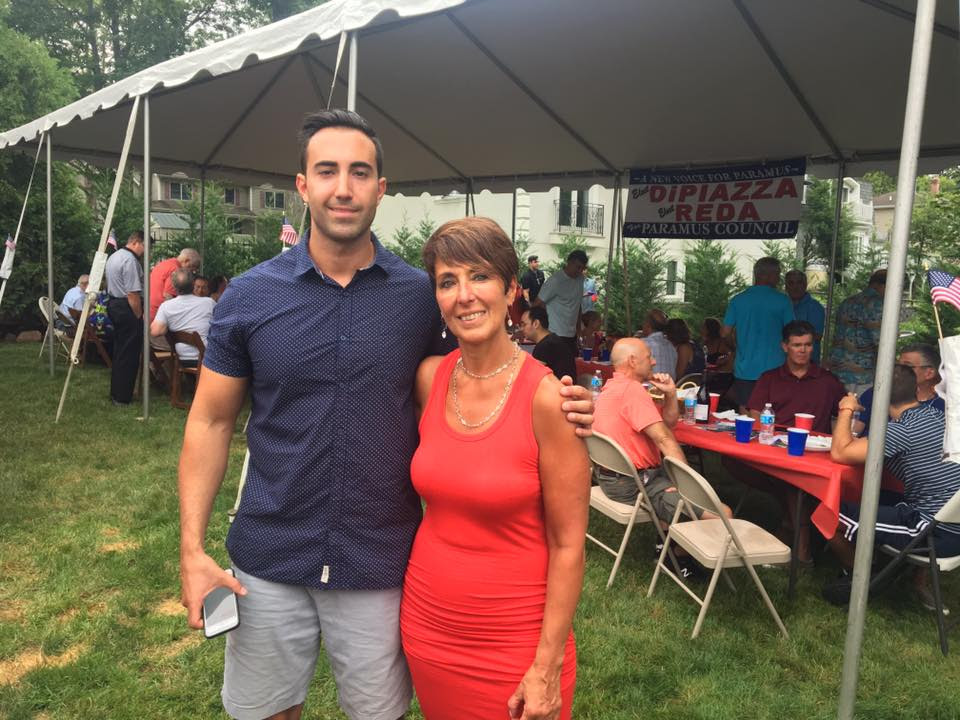 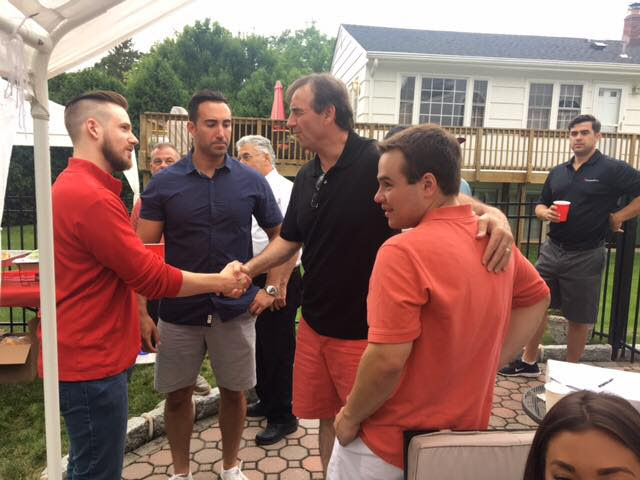 Next up for the Republican team?

A continued aggressive door knocking grass roots campaign, but Sunday’s successful event means that the fundraising gap (usually sizable for the Democrats in Paramus) is only continuing to shrink.