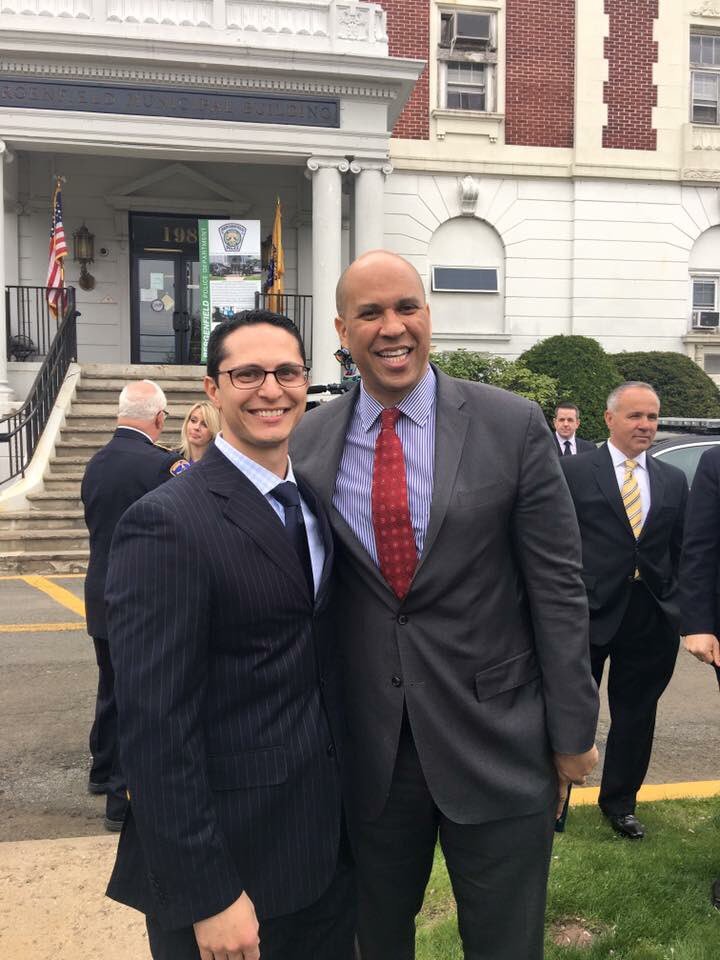 LD38 Democrats had a bit of fun this week mocking their Republican counterparts, Save Jerseyans, after the GOP failed to get a quorum to replace traitorous former Assembly candidate Matt Seymour.

I get it from the Dems’ point of view, too. Politics is the science of picking and land shots.

Still, it shows they have very short memories.

Four years ago? LD38 Democrats affirmed Cory Booker (D-Twitter) for U.S. Senate but failed to achieve a forum to fill an Assembly candidate vacancy on their own ticket after former Assemblywoman Connie Wagner (D-38) stepped aside.

Paramus Council President Joseph Lagana ultimately got the nod after a second convention and went on to win in November by a razor-thin margin.

And Leonard supporters should take heart; sometimes good things come to those who wait.