In case you missed it, ANTIFA is an officially designated domestic terror group in N.J. 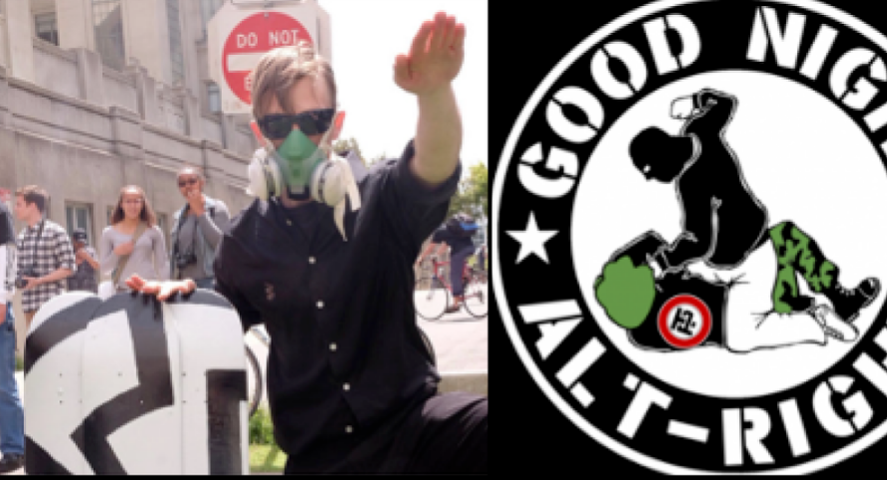 Before Charlottesville flipped the script?

Even liberal rags like The Atlantic were beginning to discuss the rise of a “violent Left” embodied by the group “Antifa,” a radical, far-Left outgrowth of the Occupy Movement of the 2000s supportive of Marxist economic policies. Reporters on the ground in Charlottesville saw that Antifa was spoiling for a fight but followed orders and backtracked.

Here’s something else you may not know:

New Jersey is the first state to call Antifa what it is, a group infamous for INCITING violent confrontation.

“Anti-fascist groups, or ‘Antifa,’ are a subset of the anarchist movement and focus on issues involving racism, sexism, and anti-Semitism, as well as other perceived injustices,” the NJDOH website explains.

“Violent confrontations between Antifa members and white supremacists—as well as militia groups—will likely continue because of ideological differences and Antifa’s ability to organize on social media. In the past year, Antifa groups have become active across the United States, employing a variety of methods to disrupt demonstrations.”

Anarchist-affiliated and Antifa groups were instrumental in the violence and property destruction on Inauguration Day 2017 in Washington, D.C.

Does any of this information make Neo-Nazis any less deplorable?

No. Of course not. They’re the scum of the earth.

But so are the people that they showed up to fight on Saturday in Virginia who were no less vile and yes, undoubtedly spoiling for a battle. Don’t believe me? Ask New Jersey’s Department of Homeland Security.