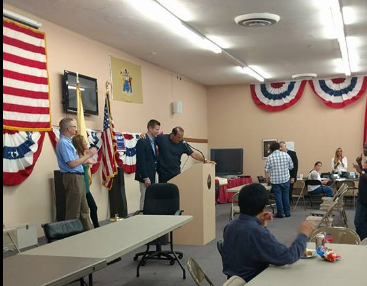 The second time’s the charm in LD38, Save Jerseyans.

136 participants were needed; 140 ultimately showed up to support Leonard.