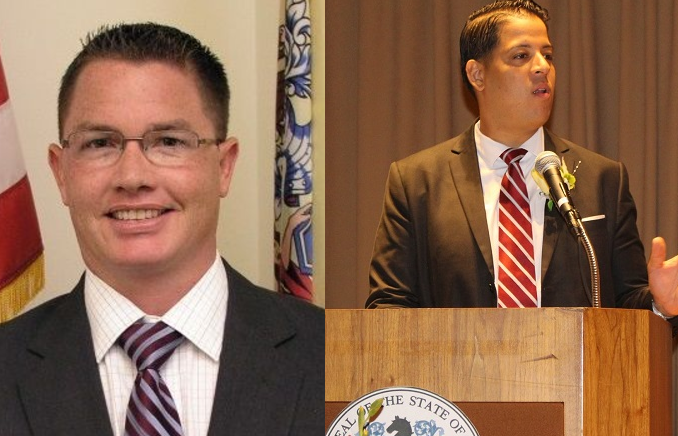 Two more names are in circulation for the LD8 Assembly seat of Maria Rodriguez-Gregg, Save Jerseyans.

The first is Lumberton Township Mayor Sean Earlen who’s best known outside of Burlington County as Chairman of the New Jersey Pinelands Commission. Christie plugged the young mayor into his role in early 2016 to aid the approval of a Southern New Jersey natural gas pipeline project.

The second? Deputy Mayor Abraham Lopez of Westampton. Deputy Chief of Staff to Lt. Governor Kim Guadagno and a leader in the state’s Hispanic community, Lopez broke the Democrats’ monolithic hold on this borough and continues to make their lives a living hell.

The other names on the board include freeholders Katie Gibbs (R-Lumberton), Linda Hughes (R-Evesham), and Ryan Peters (R-Hainesport) along with Mayor Richard DiFolco (R-Mount Holly).

Rodriguez-Gregg announced her decision to not seek reelection this fall on Wednesday.