It isn’t settled, but insiders bet on Peters to replace Rodriguez-Gregg 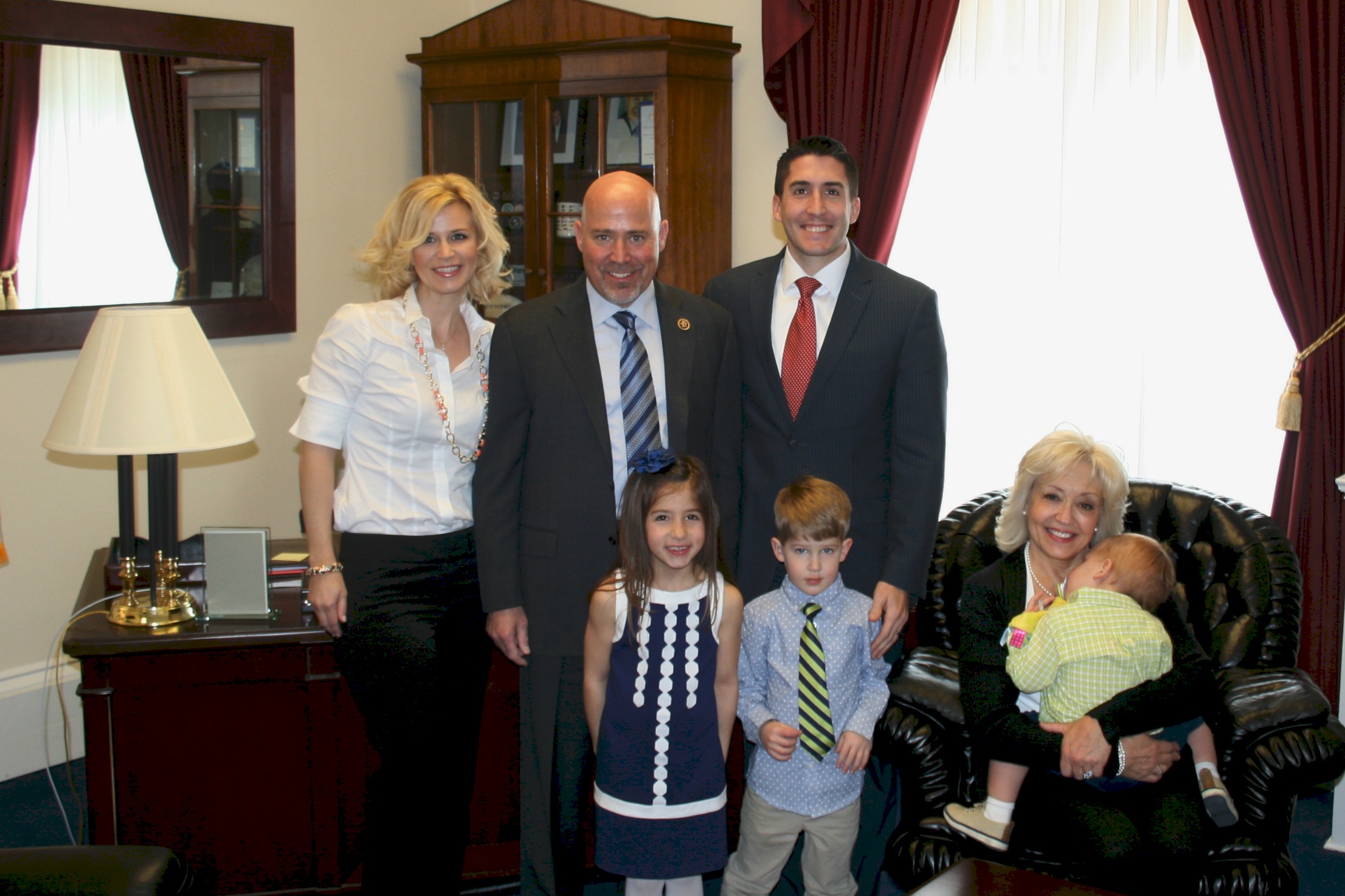 A small group of power brokers will ultimately decide who will replace Asw. Maria Rodriguez-Gregg (R-8), Save Jerseyans, after the announcement was made today that the Assemblywoman would not seek reelection this November as anticipated, but based on Save Jersey’s conversations with NJGOP insiders, there’s one name that seems like the one to beat.

Ryan Peters (R-Hainesport), who is serving his first term as a Burlington County freeholder, is also a retired Navy SEAL, a veteran of the Iraq and Afghanistan conflicts, a Lieutenant Commander in the Naval Reserve, a father, a husband, and an associate with the powerful Pepper Hamilton law firm. In other words, he’s right out of central casting for politics.

He’s long been groomed for higher office as a result; moving to the legislature would be a logical next move. Promoting him would also spare the Burlington GOP any real risk of losing him in a potentially difficult 2018 midterm cycle when he’s due to seek reelection freeholder board down-ballot from Congressman Tom MacArthur.

That’s not to say there aren’t other candidates in the mix.

His fellow freeholders Katie Gibbs (R-Lumberton), a veteran of the trades’ political sector, and Linda Hughes (R-Evesham), who inspired by a constituent’s plight recently donated her kidney, are both strong options who would also help maintain the LD8 ticket’s current gender balance.

Another possible contender? Mayor Richard DiFolco (R-Mount Holly). He was originally supposed to run with Gibbs in 2015 but ultimately left the ticket.

The very beginning of the year came to a rough start. I’ve had some trauma over the past year and after some reflection on what’s most important in my life right now, I have decided not to run for re-election to the State Assembly this November. Serving as the first Latina Republican in the State Assembly, and blazing a trail for other young women to follow, has been an honor and a privilege. The importance of giving back to your community and your country was instilled in me at a young age, and it will always be part of who I am and what I do. During my time in Trenton I have been a steadfast voice for fiscal responsibility, bipartisan compromise and the political moderation – three things that are sorely lacking in both Trenton and Washington today. That’s why, despite not being in public office next year, I have no intention of remaining silent on issues of critical important to our state and nation. I look forward to what the future holds and excited about opportunities on the horizon.

Thank you to all of you that have supported me!!

1 thought on “It isn’t settled, but insiders bet on Peters to replace Rodriguez-Gregg”