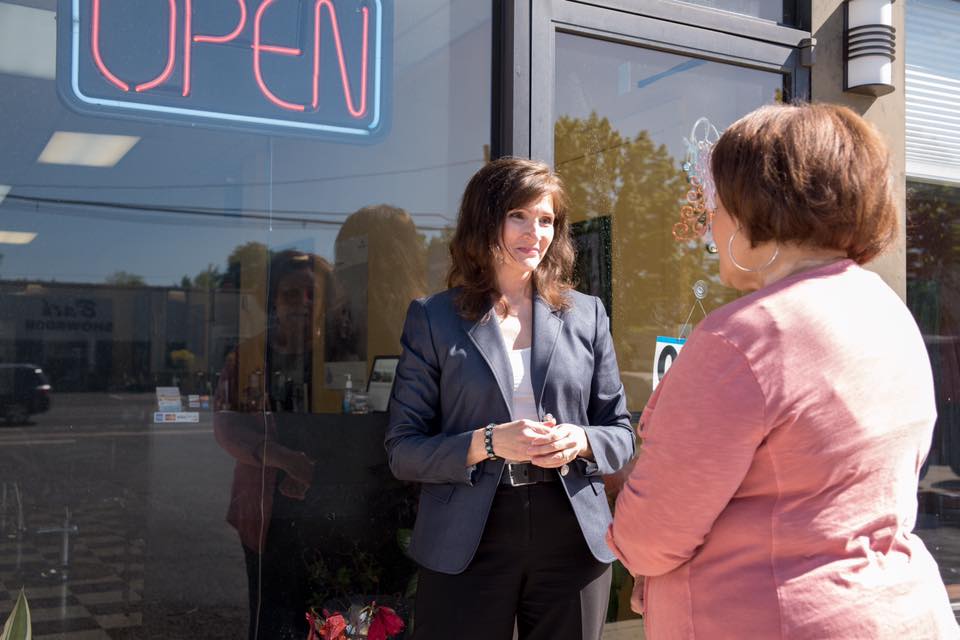 The HTEA, encompassing all employees of the Hamilton Township school district, has not endorsed in an LD14 Senate race in almost a decade.

This year is apparently different.

“Elected leaders and committee chairpersons of the HTEA agree Ileana Schirmer is the best person to represent Hamilton teachers and school employees,” said Dr. David Perry, president of the Hamilton Township Education Association. “Ileana has been a proactive supporter of the HTEA for years. This association cannot stand behind the New Jersey Senate status quo. This is why the HTEA is supporting a state senate candidate for the first time in almost ten years.  Not only do we want a difference, we need a change.  After researching the facts, Ileana is the best person to represent us in the New Jersey Senate.”

This is the second time this cycle that Senate President Steve Sweeney’s Democrat caucus has experienced a falling out with teachers in a battleground district.

The NJEA dumped Sweeney himself back in June in favor of his LD3 challenger, Salem GOP Chairman Fran Greiner.