Guadagno: Splitting families “not who we are as New Jerseyans” 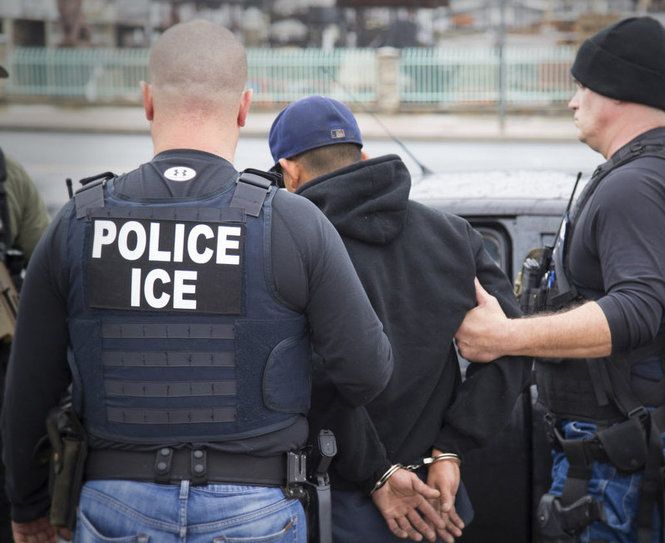 Reaction has been coming in fast and furious this afternoon, Save Jerseyans, after the Trump Administration confirmed its intention to allow President Obama’s unconstitutional Deferred Action for Childhood Arrivals (DACA) program:

Trump ends Dreamers program — but gives Congress chance to save it https://t.co/Wj4ydBTrJH via @politico

Trump releases lengthy statement on DACA & says he has told DHS that "Dreamers" are not an enforcement priority unless they commit crimes.

Watch live: Denver students march out of schools in protest of DACA being rescinded https://t.co/nWPsEj6Tln pic.twitter.com/Neatxbey06

Lt. Governor Kim Guadagno (R-N.J.) echoed the majority of her party’s leadership by asserting that it’s Congress’s responsibility to act:

20,000+ affected by DACA in NJ. We can't split up families because it's not who we are as New Jerseyans. Congress must fix this quickly.

“Like many of my colleagues I agree that President Obama exceeded his Constitutional authority and disregarded existing law to implement his plan for undocumented immigrants,” Lance said in a statement…

Today President Trump has called on Congress to act and rightfully so.   To this end, I am cosponsoring legislation that would provide a workable, permanent legislative solution for those individuals who entered our country unlawfully as children with their undocumented parents.

“Over the coming weeks I intend to work closely with my colleagues and the Administration to pass meaningful immigration reforms that will secure our borders, strengthen employment verification and provide a workable path for ‘Dreamers’ with DACA status.”