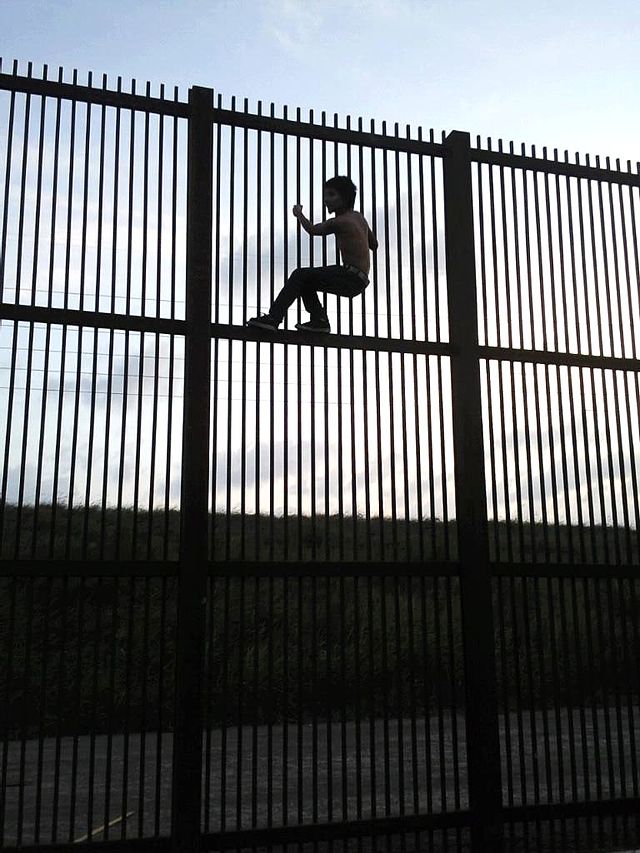 The Public Interest Legal Foundation (PILF) released a study this week — Garden State Gotcha: How Opponents of Citizenship Verification for Voting Are Putting New Jersey’s Noncitizens at Risk of Deportation — and the results are eye-opening, Save Jerseyans, particularly as New Jersey voters prepare to elect a new governor.

Thousands of non-citizens in 8 states and the District of Columbia are eligible for driver’s licenses, frustrating the originally espoused intent of the Motor Voter law by bringing illegal immigrants into the mix and apparently creating ripe conditions for voter fraud.

Here’s a quick summary of the findings (as articulated by PILF):

“New Jersey offers eye-opening lessons,” PILF President and General Counsel J. Christian Adams said in the organization’s release. “A limited inquiry found that hundreds of noncitizens are documented throughout voter records, typically because a bureaucrat offered them an application. Some were even asked after presenting a Green Card. That broken system is propped up by an honor code proven repeatedly to fail. Many illegally voted. Some claimed they didn’t know they were registered until an immigration agent called. All will likely face an inquiry if they decide to become Americans.”

“It’s time to have a serious discussion about modernizing our Motor Voter law and determine how we can verify citizenship in the process,” Adams added. “Anyone who disagrees exposes Americans to vote dilution and helps write one-way tickets for deportees.”