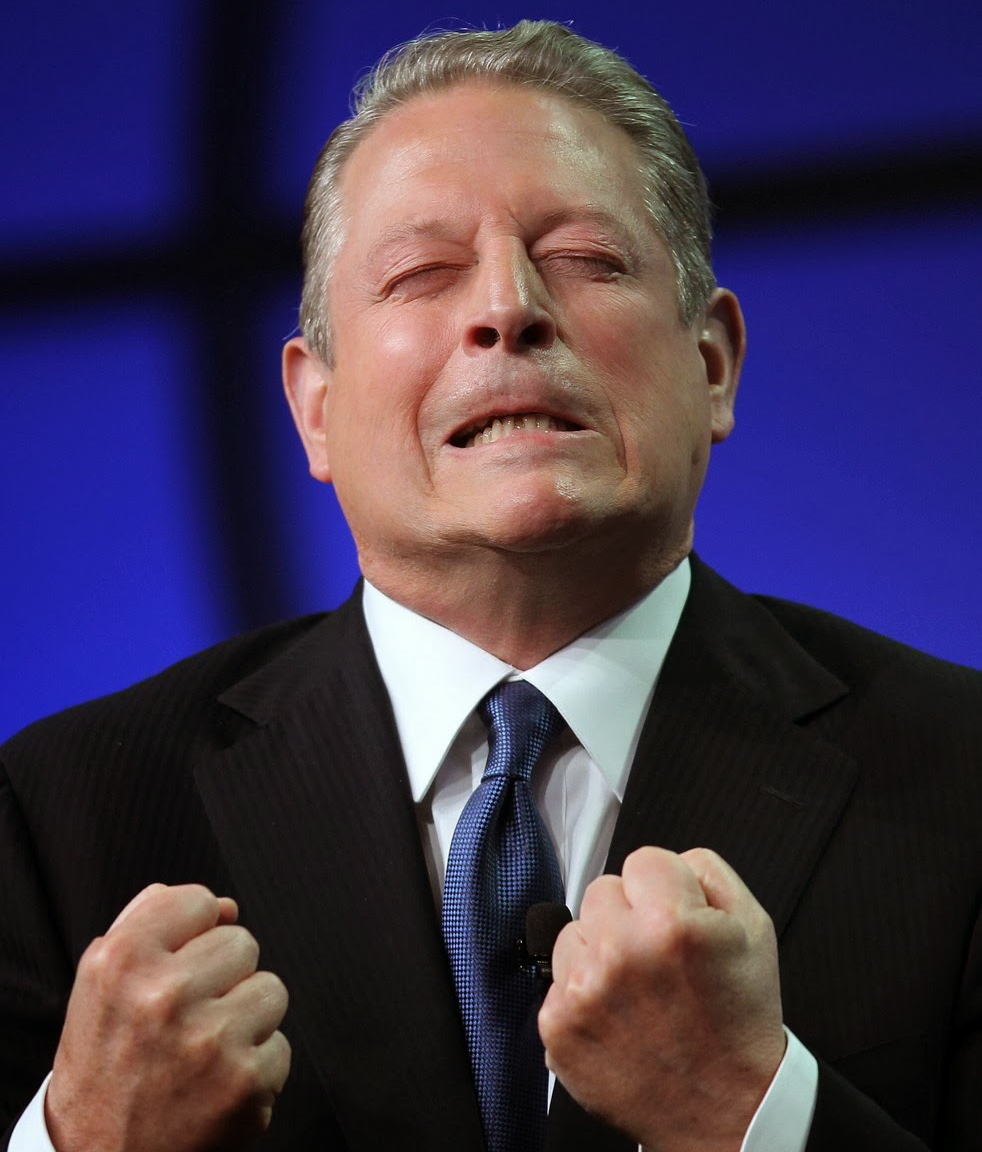 Former Vice President Al Gore is coming to Monmouth County to support Democrat candidates up and down the ballot, according to an announcement of the Monmouth Dems’ website.

Gore is scheduled to appear at the Ocean Township Community Gym on Sunday, October 15 from 3 P.M till 5 P.M.

When last we heard of the inventor of the Internet and Global Warming campaigning in Monmouth County, he was embroiled in the “Crazed Sex Poodle” scandal.  Six years before NBC leaked the Access Hollywood tapes featuring Donald Trump and Billy Bush joking about grabbing pussies, Portland Oregon massage therapist Molly Hagerty accused Gore of  groping her and painfully squeezing her nipples over her clothes after she declined to rub his adductor magnus.