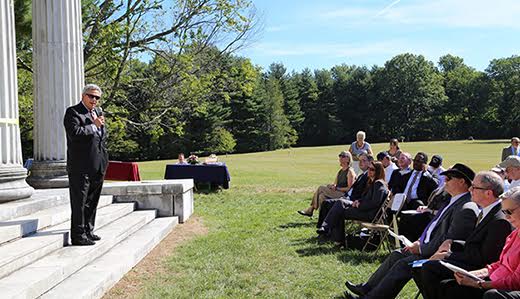 That fight came to a satisfying end on Wednesday when the Institute of Advanced Study (IAS) received final permission to construct eight townhouses near the battlefield. 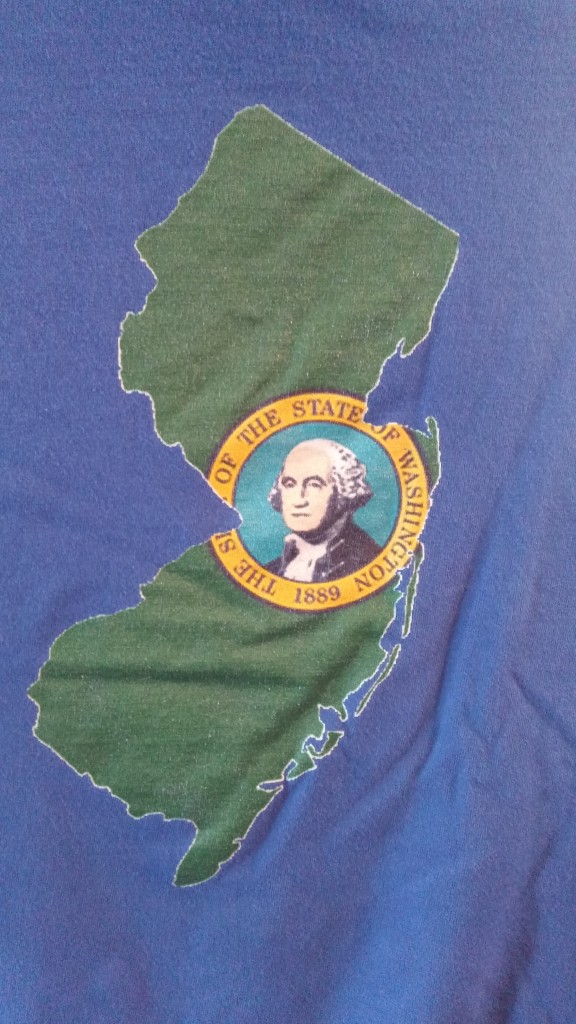 It’s the product of a compromise between IAS and the Civil War Trust supported by Bateman.

“I applaud The Civil War Trust and the Institute of Advanced Study for coming together to reach this historic compromise,” Senator Bateman said. “Maxwell’s Field is an irreplaceable Revolutionary War landmark and a cornerstone of our nation’s history. We fought long and hard to protect it from being bulldozed or forgotten, and I am proud to say that we succeeded,” said Bateman in a statement. “I am confident that this project will not cause the catastrophic damage that we would have seen with the original plan. Although I will continue to keep a watchful eye on the construction, make no mistake – I believe our battle to save the battlefield has been won.”

Princeton Battlefield is the site of the famed Battle of Princeton. On January 3, 1777, following Washington Delaware crossing and victory at Trenton, American and British forced battled and, ultimately, the British soldiers holding Nassau Hall surrendered.