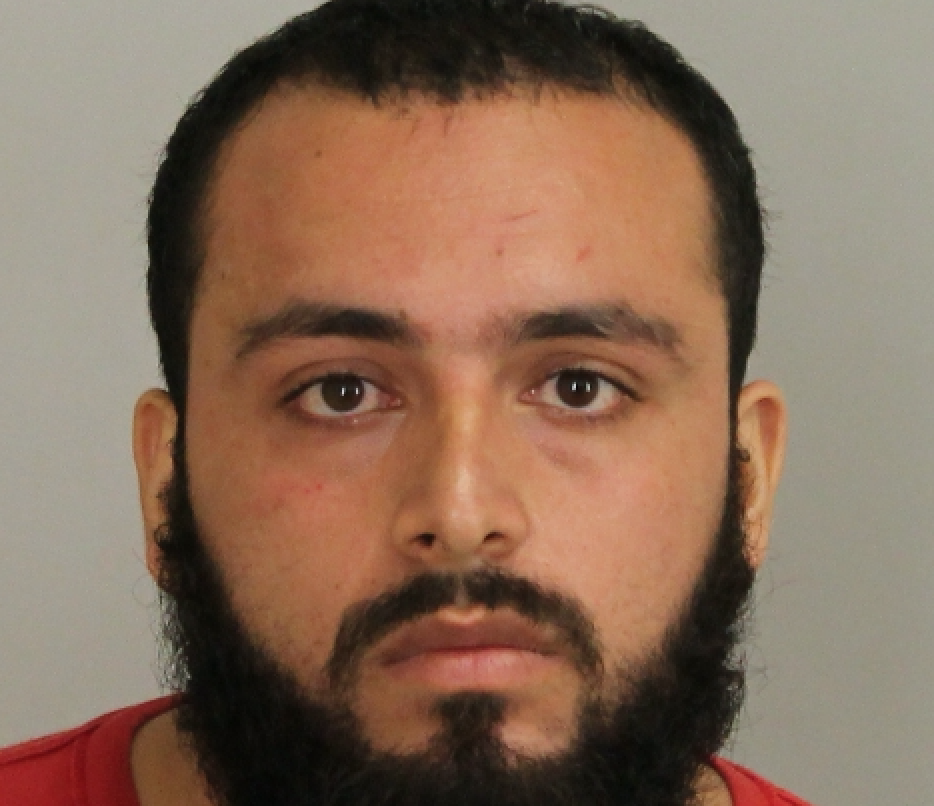 Rahimi was also suspected of planting a pipe bomb at the Marine Rune in Seaside Park, New Jersey, on September 17, 2016, which was thankfully detonated without additional injuries. Prosecutors say he planted other bombs, too, in a terror spree that gripped the Northeast last fall.

“Rahimi’s crimes of hate have been met with swift and resolute justice,” said acting Manhattan US Attorney Joon Kim in a statement.

The ISIS-obsessed Rahimi faces a life sentence for his crimes.