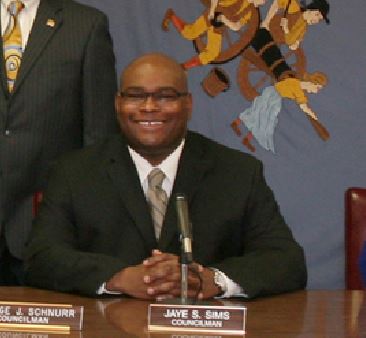 An eleven year veteran of the Boro’s all Democrat governing body, Sims pointed to Beck’s record of success in delivering results for Freehold Borough and its overcrowded, underfunded schools as the main reason for his across-the-aisle endorsement.

“Senator Jennifer Beck has always been an independent voice who has consistently been an advocate for our residents, our children and our schools. Senator Beck has been instrumental in obtaining additional funding for Freehold Borough’s public schools, culminated in her success in securing $25 million in capital funding to renovate and enlarge Freehold Borough’s schools” said Councilman Sims.