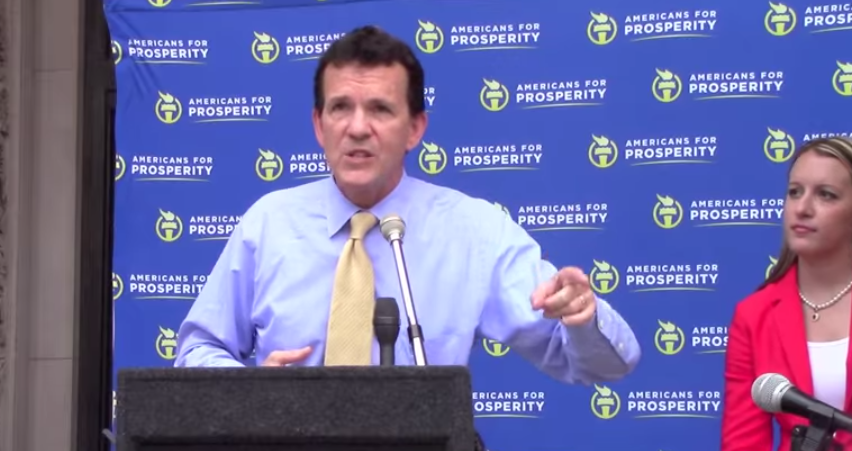 If we’re going to be honest, as effective policy makers it’s incumbent upon us to do the hard work, master the facts and policy nuances before us, and present cogent proposals to the public and the legislature. This list of policy proposals is me doing my job.

The inescapable logic of permanently tying the arbitration award cap to the property tax cap isn’t hard to grasp.  It is fourth-grade math.  Any candidate or legislator who claims he needs ‘more information’ or that ‘all the facts aren’t in’ is feigning, in most cases, stupidity to avoid responsibility. Parents try to teach their children to reject such self-demoralizing choices.

The huge price some are willing to pay for political success is both distressing and telling.  Taxpayers shouldn’t let them get away with such cravenness.  To fail to take a position on these policies before the election is an abdication of core transparency obligations of every elected official.  And let’s be clear, this information – the report and these recommendations – isn’t anything new.  They are simply an extension of the very report and recommendations we made back in 2014, and for which every member of the task force voted.  The only difference now is the politics, which shouldn’t make a difference.

If the arbitration cap is allowed to sunset, it will ultimately result in the layoffs of cops and firefighters throughout New Jersey.  The dissolution of the Lake Como police force, and attendant loss of police jobs, is the canary in a coal mine.  Even with the cap in place, in times of fiscal stress police costs are the first examined and most impactful on municipal budget costs.  The arbitration award cap must be kept in place to protect taxpayers and police and fire jobs. That’s the truth, despite whatever union leadership is telling its members. 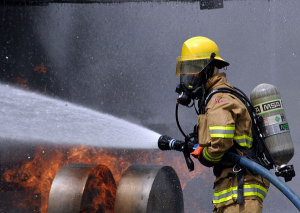