UPDATE: Obama will campaign for Murphy in Newark this Thursday 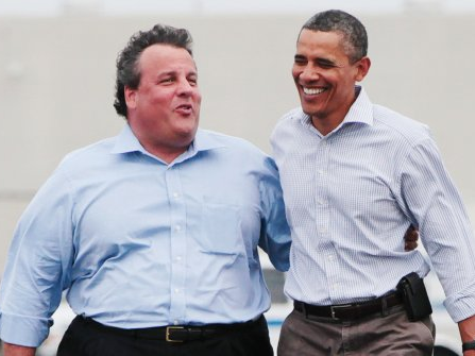 We learned that Barack Obama was coming to campaign for Phil Murphy and his running mate, Sheila Oliver, back in September.

Today? InsiderNJ is reporting that the former president’s appearance will take the form of “a canvas kickoff at the Robert Treat Hotel on Thursday afternoon.”